A BRITISH man almost died after a parasite crawled into his manhood and laid eggs in his vital organs during a “dream holiday” to Africa.

James Michael, from Kensington, London, said he was left “debilitated” and unable to sleep from the pain of the bugs attacking his body.

The 32-year-old was on a canoeing “trip of a lifetime” with friends to Southeast Africa, travelling from Zambia to Zimbabwe.

They made a five-day stopover in Malawi, where they swam in Lake Malawi, before flying back to the UK.

But unbeknownst to James, a parasitic flatworms called schistosomes had crawled inside his penis and laid eggs in his vital organs.

“When I look back at photos from my time in Africa, it’s weird to think that’s where the parasite crawled up my penis,” James told the Sun.

Over a year after his trip in Aug 2017, James noticed a loss of feeling in his legs, and struggled to complete tasks like walking up stairs.

Neurologists told him his immune system was attacking his spine, and put him on a six-month course of steroids, although the doctors still didn’t know what had actually caused this. 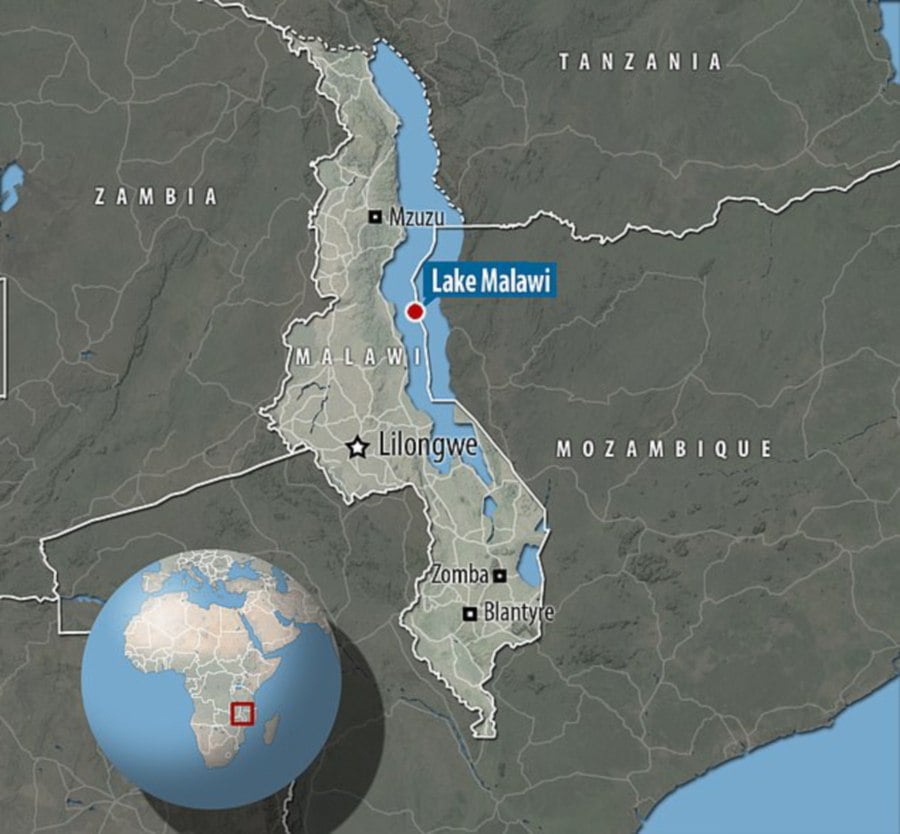 The 32-year-old was on a canoeing trip ‘of a lifetime’ with friends to South East Africa, making a five-day stopover in Malawi to swim on Lake Malawi where they picked up the infection. (Pic courtesy from Daily Mail)

Doctors from the Hospital for Tropical Diseases eventually told James he had contracted schistosomiasis – also known as bilharzia – a parasitic worm that had crawled up his penis and laid eggs in his body.

James was prescribed medication called praziquantel that kills the worms.

“That killed the infection, but I was left basically debilitated. They told me there was a 30 per cent chance I’d make a full recovery – 10 years from now,” he added.

“It was a horrible feeling – I felt completely helpless, and the odds weren’t good. I couldn’t wish what I’ve been through on anybody.”

James first spent three months in hospital using a wheelchair, and had to use a catheter as he couldn’t go to toilet properly.

He also had a breakout of extreme acne on his back and arms caused by steroids, as well as diarrhoea.

He said: “The pain has been like nothing I’ve ever known.

“Early in my recovery, sometime in January, I had a really terrible acne outbreak that went all down my back and down my arms.

“I couldn’t sleep for a month, because lying on my back hurt. I couldn’t really be under running water either, so I had to shower my front instead.

“This has been horrendous. It’s felt like a never-ending mountain I’ve had to climb.”