KUALA LUMPUR: A video showing a male doctor being beaten and trampled on the face and body by a man at a private clinic in Bandar Baru Bangi, Kajang, has been going viral since yesterday.

In the two-minute-and-20-second video, the doctor was attacked by the man for allegedly going out with his (the man’s) wife. 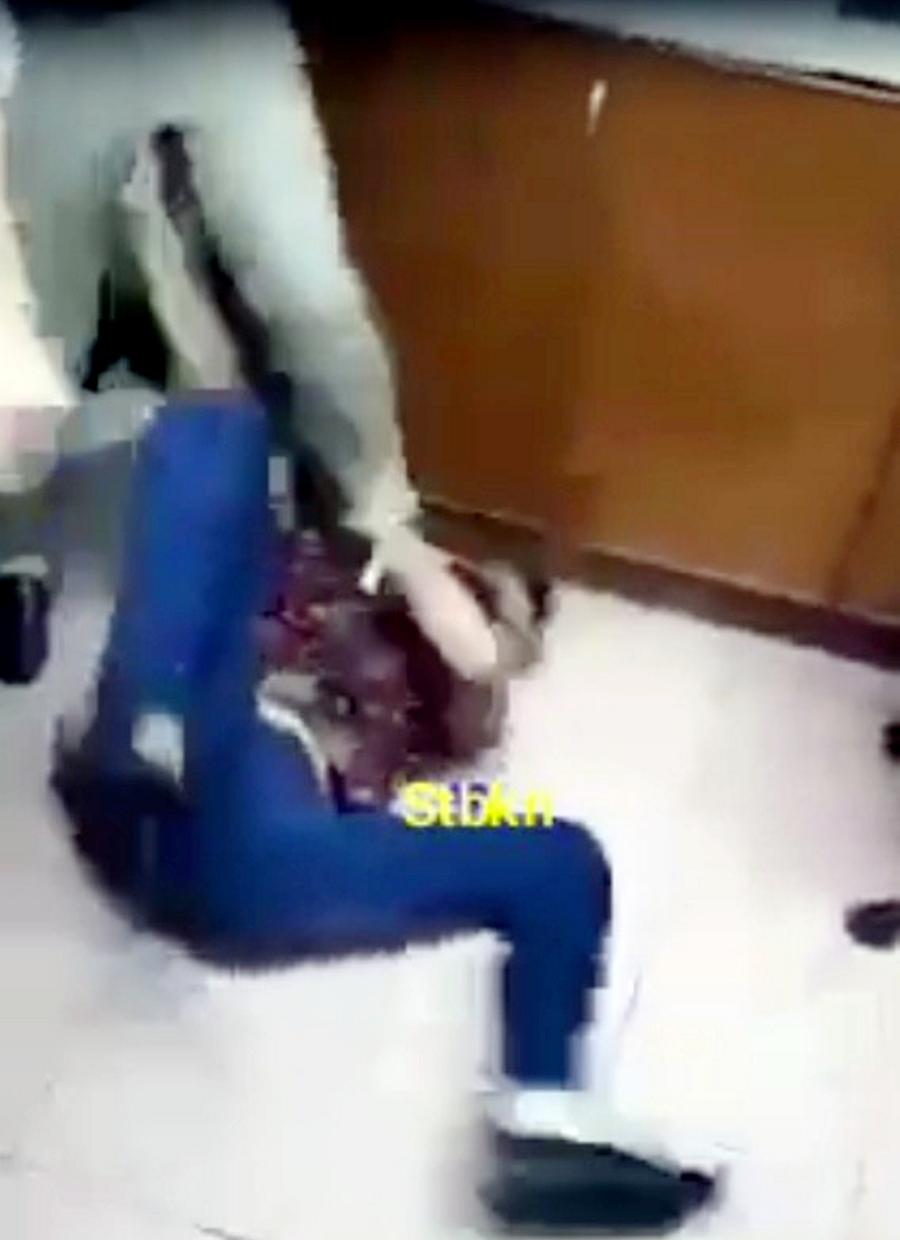 “The Kajang district police headquarters (IPD) received a report at 3.45pm yesterday from the doctor who was assaulted at his clinic in Bandar Baru Bangi.

“The cause of the incident is under investigation and the case is being investigated under Section 323/506 of the Penal Code,” he said today.

Anyone with information on the incident is urged to contact investigating officer Insp Fahrul Anuar at 014-370 0870, or the nearest police station.