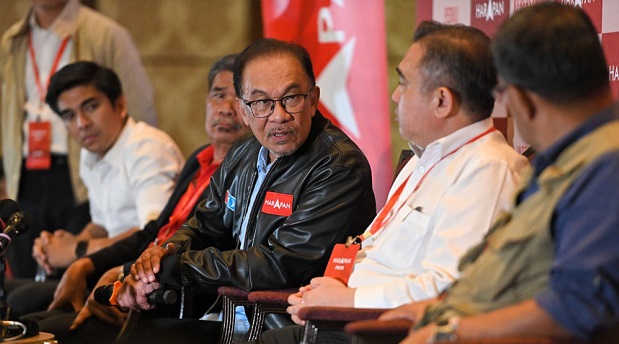 So the Education Ministry (err that would mean the Minister) has already said that there was nothing wrong. Does that mean case closed?

My mystery question is who actually paid for the workshop? Please dont tell me that failing students paid for room and board in a pretty swanky hotel.

Other than HRH the Sultan of Johor, the YB of Pasir Gudang has made a positive statement about the matter.  There are 198,000 voters in Pasir Gudang of which almost exactly 50% are non-Malays. That is about 100,000 voters. So of course the Member of Parliament for Pasir Gudang had to make a balanced statement. The wonders of democracy.

But where are the other progressives?

If you are a minority you can join an alphabet group like LGBTQ (20% of the alphabet).

If you are a majority you can keep quiet and hide in the crowd.