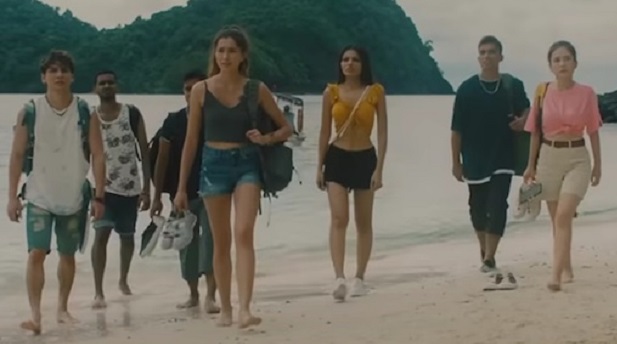 If you oppress the people for too long, they will eventually rise to strike back. Similarly, if you prohibit people from so-called immoral behaviours such as drinking alcohol, sex outside marriage or gambling without proper education or explanations, it will also backfire. The worst is when hypocrite religious preachers try to force their belief on people of different religions.

One man’s meat is another man’s poison. Just because Muslims in Malaysia cannot consume alcoholic drinks, it does not mean non-Muslims in the country should also be prohibited. Some extremist Malay-Muslims try to make life difficult for non-Muslims by deliberately banning the sales of alcohol in sundry shops, grocery stalls and Chinese medicine outlets.

They can’t explain why Muslims in the Middle East, including Turkey and Palestine, can drink alcohol. But they don’t care. They get orgasm by bullying non-Muslims and interfering in their culture and internal affairs. In fact, they had no better things to do, but purposely walked into Sunway Carnival Mall in Penang in the middle of Chinese New Year preparation with the intention to pick a fight.

PAS Islamist party, emboldened with their biggest win in the recent 15th General Election, knew the majority of the population of the small island is Chinese. And the best time to provoke the minority race is Chinese New Year during which alcohol promotion would be in full force. PAS MP Muhammad Fawwaz told the mall management that the open sale of alcohol has offended Muslim shoppers.

It’s incredibly hilarious that some Muslims could easily get offended by the promotion of alcohol, which was aimed at non-Muslim shoppers in the first place, when Malay-Muslims have been taught since they were born that alcoholic drinks are forbidden in Islam. It seems their faith is so weak that a short period of promotion of beer could challenge their religion and sensitivity. 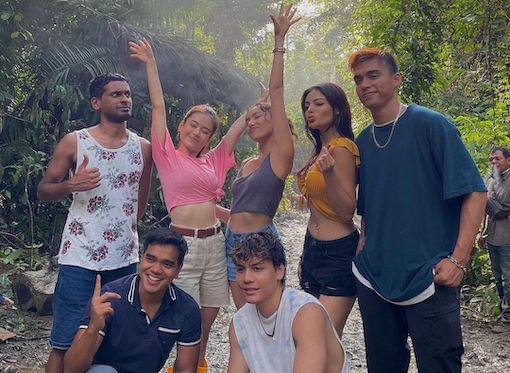 Exactly why can’t they look the other way or ignore the promotional materials of the alcoholic beverages since it was not for them? PAS religious extremists easily get offended with beer, but vigorously wanted to promote “ketum”, generally considered as narcotic drugs and has already been banned for domestic consumption in Indonesia, Malaysia and Thailand.

Yes, it defies the laws of physic when PAS-Muslims saw alcohol, which cannot even be sold to Muslims, more damaging to Malays than illegal drugs which contain addictive substance. Instead of championing bread and butter issues, all the fake holy men could think of is how to interfere and take away the rights of minorities Chinese and Indians to rally support of their narrow-minded supporters. 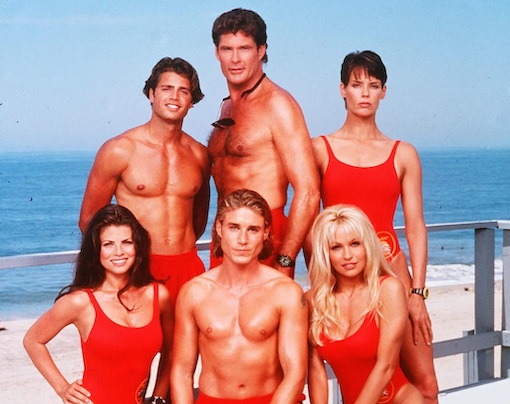 Former deputy religious affairs minister Ahmad Marzuk Shaary claimed that the movie “contains scenes that are obscene and excessive”. You can bet your last dollar that this PAS leader had never missed an episode of Baywatch, an American action drama television series about lifeguards and tonnes of hot chicks in bikinis that repetitively reruns on Astro.

Fred Chong, producer of Pulau, said the movie would help promote the beauty of Langkawi island’s natural sandy beaches, rainforest, hidden caves and waterfalls, as well as to showcase a multicultural Malaysia. The cast of Pulau includes local big stars such as Alif Satar, Amelia Henderson, Sanjna Suri, as well as Ms Pui Yi, the first Southeast Asian woman to be featured on the cover of Penthouse.

This brings back the old fiasco where some PAS Islamist perverts accused the uniforms of Malaysian flight attendants as too sexy, but could not resist the temptation of watching them. The sex maniacs would rather shamelessly argue and politicize about uniforms than talk about the safety and well-being of the female workers. They could not even control their desires by looking at some stewardess.

Like it or not, the truth remains that despite strict and harsh Islamic law in Kelantan, the state under PAS government saw HIV cases involving homosexuals increased by 33.2% over five years (2016-2021) to 49.1%. Of course, PAS extremists and their gullible supporters cannot explain why Kelantan has such a high HIV cases, despite cinemas are banned in the state.

The legend says it was precisely because the Malay Muslims have been too strictly controlled that sex and drugs flourish in an Islamic state like Kelantan. Men would cross over to Golok, where a substantial number of brothels awaiting visiting Kelantanese. You don’t need a movie like Pulau to poison the minds of PAS-Muslims to look for illicit sex or sex with underage.

Sadly, the new Pakatan Harapan-led unity government chose to dance to the tune of a bunch of extremists and perverts. Communications and Digital Minister Fahmi Fadzil, instead of defending the movie industry, has taken the easy and lazy way out by agreeing with the suggestion that the horror film “Pulau” is not suitable for viewing. Thanks to free publicity, the movie is a must watch.