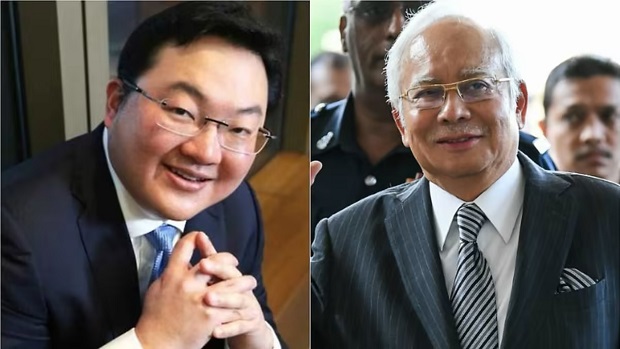 Return of Jho Low will be major political coup for Anwar, says author

Bradley Hope claims the fugitive businessman has become a liability and may lose his ‘protected’ status.

PETALING JAYA: Fugitive businessman Low Taek Jho (also known as Jho Low) has gone from being a “strategic intelligence asset” of China to a “liability”, the co-author of a book on the 1MDB scandal has said.

Citing a source in China as well as other clues, Bradley Hope says Jho Low, an “asset of the Chinese intelligence service” who has lived in Hong Kong and Macau while under investigation by the US’ Federal Bureau of Investigations (FBI), may lose his “protected” status as a result.

Chinese authorities appear ready to turn Jho Low over to Malaysia, something which may be of interest to Prime Minister Anwar Ibrahim, according to a report by The Edge.

“Anwar might agree that getting Jho Low back is a major political coup that allows him to recover huge amounts of money for Malaysia while finally closing the door on the 1MDB chapter,” Hope was quoted as saying in a recent instalment of his newsletter, “Whale Hunting”.

He claimed that Malaysia’s previous prime ministers, Dr Mahathir Mohamad and Muhyiddin Yassin, were more focussed on former prime minister Najib Razak rather than Jho Low, while the people from Umno “would rather everyone forget about 1MDB altogether”.

According to Hope, Jho Low turned into a liability after Barisan Nasional lost in the 2018 general election.

“He wasn’t useful anymore, but his arrest would be a risk to China’s reputation because who knows what Jho Low learned over the years working with the intelligence apparatus and any other funny deals he cooked up,” Hope was quoted as saying.

Prior to that, Hope said Jho Low had mediated with Najib to protect China’s interests in Malaysia, including securing its participation in infrastructure projects.

“In exchange, the Chinese counterparties arranged for funds to flow back to Najib in a variety of ways,” Hope claimed.

Jho Low, who has been charged in Malaysia and the US over allegations that he orchestrated the theft of US$4.5 billion from 1MDB, is presently believed to be in Macau, although Beijing has denied protecting him.

Hope claimed China’s current stand is that Jho Low and a “rogue intelligence agent”, Sun Lijun, had worked for “their own corrupt goals”.

With investigations completed, the Chinese authorities were ready to hand Jho Low and his assets over to Malaysia, said Hope.

Hope’s book, titled “The Billion Dollar Whale: The Man Who Fooled Wall Street, Hollywood and the World”, which he co-wrote with Tom Wright, chronicles the 1MDB corruption scandal, which also paints Jho Low as the alleged mastermind.