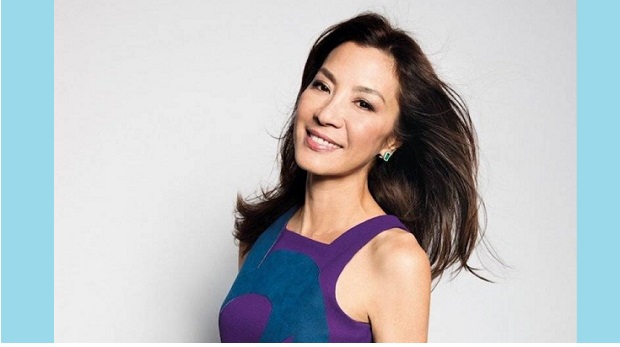 KUALA LUMPUR ― Malaysia’s Tan Sri Michelle Yeoh has become the first Asian actress to win the National Board of Review Awards at the gala held in New York City on Sunday.

The Ipoh-born actress received recognition as best actress for her role in A24’s indie blockbuster Everything Everywhere All at Once.

“I feel like I’ve entered my own metaverse,” Yeoh was quoted saying during her speech at the gala.

Michelle Yeoh becomes the first Asian actress to win top honors at the National Board of Review Awards pic.twitter.com/d6PaDtJPr3

Yeoh said she is incredibly proud to be the first Asian actress in 45 years of the National Board of Review Awards to receive this honour.

“I hope it means that Hollywood and the filmmaking community recognise what a watershed film this is and all the things I’ve stood for and tried to accomplish in my four-decade career.”

In the film, Yeoh plays an overwhelmed immigrant mother involved in an epic adventure.

She must connect different versions of herself in the parallel universe to stop someone who intends to harm the multiverse.

The National Board of Review Awards celebrates the art of cinema in various categories, including Best Picture, Best Director, Best Actor and Best Actress.

This year, 269 films were viewed by a select group of film enthusiasts, filmmakers, professionals, academics and students for the awards.