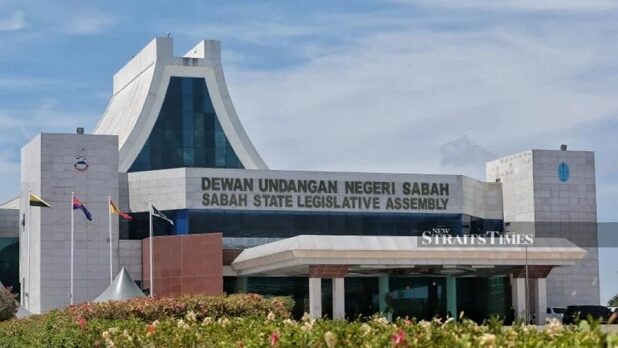 Earlier yesterday, a WhatsApp message went viral claiming that Warisan president Shafie Apdal will become the next chief minister as there is a plot to depose Hajiji Noor.

However, these rumours have been swiftly denied by leaders from the political parties, with Kitingan telling FMT that the rumours are simply not true.

“All these rumours of toppling the Sabah state government led by Hajiji through the coalition of Warisan, PBS, STAR and Upko are nothing more than provocation,” he said in a short message.

“I just wonder who is playing (this game) and what is their motive, because I am certainly not part of this game played by these individuals – if it is even true at all.”

Warisan deputy president Darell Leiking similarly dismissed the rumours, saying they were “the product of people’s imagination” on social media.

“There is no such thing. How they can think that way is beyond me,” he said.

PBS vice-president Arthur Sen said this was not the first time such a narrative was spread on social media, adding that he believed it was done by certain people in the hope of destabilising the GRS-BN government.

“These rumours arose out of desperation. They have no regard for the people who gave GRS and BN the mandate to govern Sabah in the last state election,” he said.

“I believe it is also a retention strategy because there are rumours that some of their assemblymen are contemplating switching sides to GRS or BN soon.

“Telling them that their president would be the chief minister may offer them an incentive to stay,” he said.

Netizens had mixed reactions to the rumours, with some wanting Sabah local parties to unite like those in Sarawak while others ridiculed politicians who were engrossed in politics while ignoring issues affecting peoples’ daily lives.