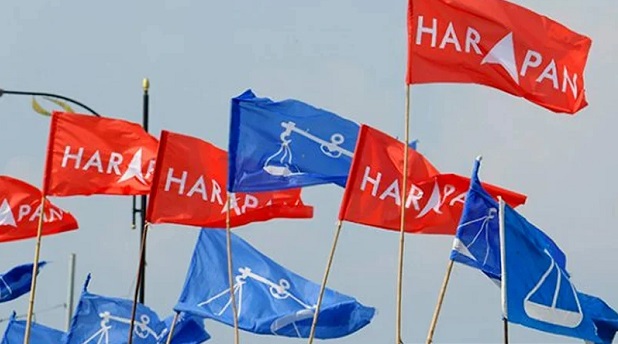 PUTRAJAYA: The names of at least 35 people have been submitted as candidates for deputy ministers in Datuk Seri Anwar Ibrahim’s administration.

Sources said these names were from all the parties and coalitions in the unity government — Pakatan Harapan, Barisan Nasional, Gabungan Parti Sarawak, Gabungan Rakyat Sabah, Parti Warisan — and other parties which are being considered.

However, they said it is still unclear if all will be accepted.

They said considering Anwar had said he wanted to have a smaller cabinet lineup, and had indeed cut down the number of ministries to 28, it was possible that the prime minister would only pick one deputy minister per ministry.

However, this could be different in cases where two ministries had been merged.

The Finance Ministry, too, could get two deputy ministers, though for a different reason. This is as Anwar is both prime minister and finance minister and may need two deputies to balance responsibilities.

The same may be true of the two ministries held by the two deputy prime ministers.

However, big names from PKR like Datuk Seri Amirudin Shari, who won in Gombak, and Datuk Seri Aminuddin Harun, who took Port Dickson, were not in the list as they already hold huge responsibilities as the menteris besar of Selangor and Negri Sembilan, respectively.

“The prime minister will be holding discussions with the leaders of the various parties to look at what portfolios will be suitable for each candidate. The process starts this week and is expected to last till next week,” said a source.