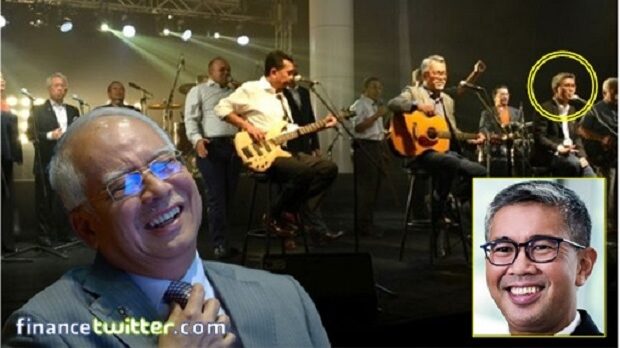 International Trade and Industry Minister Tengku Zafrul Abdul Aziz is due to be questioned as part of the investigation into RM600 billion supposedly misappropriated from public funds during Muhyiddin administration.

FORMER finance minister Tengku Zafrul Abdul Aziz is expected to be questioned by the Malaysian Anti-Corruption Commission (MACC) over the alleged misappropriation of RM600 billion in public funds, The Vibes reported.

The misappropriation is alleged to have taken place during the Muhyiddin administration when the country was hit by the Covid-19 pandemic.

At that time, Zafrul was the finance minister, a role he continued when Ismail Sabri Yaakob succeeded Muhyiddin.

Zafrul is now the international trade and industry minister.

Khairy was science and technology minister for Muhyiddin, later taking over the health portfolio.

Yesterday, MACC said it had opened an investigation on the alleged misappropriation of RM600 billion in funds by the previous government.

“Yes, MACC has opened an investigation paper on the issue,” he said briefly.

The controversy began on November 15 when former Malacca chief minister Adly Zahari accused the then government of misappropriating RM600 billion from the Covid-19 emergency fund.

Anwar said he would leave it to the appropriate investigative body to look into the issue.

According to Anwar, the Finance Ministry had acknowledged several breaches involving the fund.

Muhyiddin was yesterday reported as saying that he was not afraid to be investigated over the allegations.