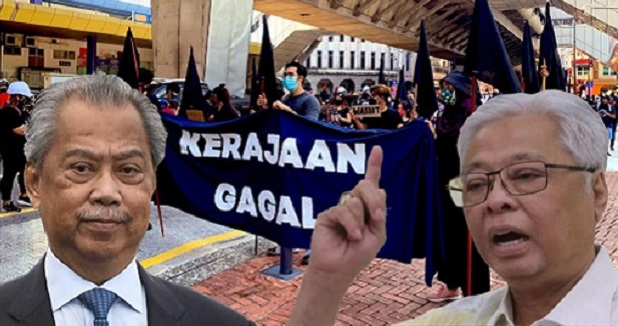 Aziz Kaprawi, who was deputy transport minister when the HSR was announced by the Najib Razak administration, said numerous studies showed the project would have benefited the people and the economy.

The HSR was expected to cut down travel time between KL and Singapore to just 90 minutes.

Before the pandemic, the air route between the two cities was the busiest in the world.

“I hope the new minister will investigate what happened (that led to the HSR’s cancellation),” Aziz told FMT.

The railway project was axed on Jan 1, 2021, with Malaysia having to pay Singapore RM320 million in compensation as part of its obligation under the bilateral agreement.

It was later reported that Singapore could not accept Putrajaya’s proposal to remove the HSR’s systems supplier and network operator that would have been accountable to both countries.

“There was a total lack of transparency (from the PN government). What studies did the then government refer to in making their decision?

“Was there an alternative (to the HSR) proposed or discussed by the Cabinet?” Aziz said.

He hoped Loke would uncover the details of the HSR’s cancellation as it was in the public’s interest to be aware of all the facts on the matter.

Such a probe should be “thorough and transparent”, he said.

Following the project’s cancellation, then economic affairs minister Mustapa Mohamed revealed that a study into a proposed KL-Johor Bahru HSR had been completed and submitted to the Cabinet.

Aziz said details of this study should also be made public, noting that experts had voiced concern that a KL-Johor Bahru line would not be sustainable.

“There must be accountability. Who benefited from the cancellation of the KL-Singapore HSR? Why was such a stupid decision made?” he said. 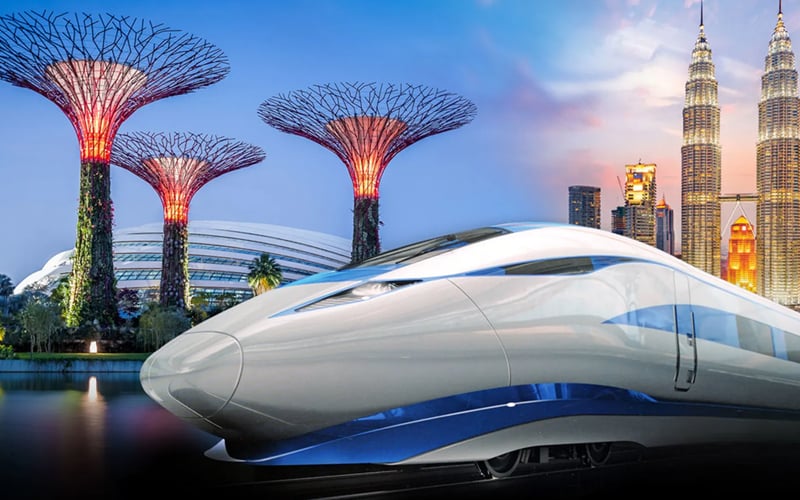 There have been numerous calls for the KL-Singapore HSR project to be revived.

Former finance minister Lim Guan Eng is among those who said the project should be continued as it would bring economic benefits to states like Johor, Melaka, Negeri Sembilan, and the Klang Valley.