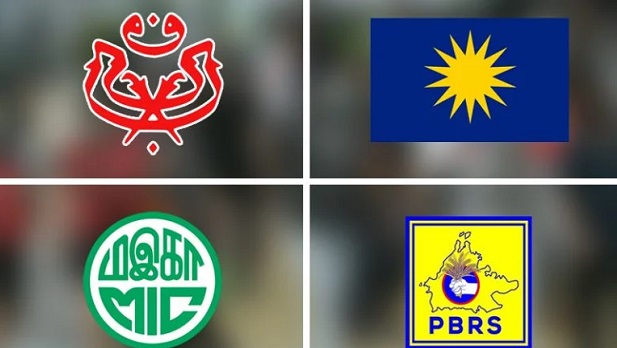 PETALING JAYA: An academic has called for an overhaul of Barisan Nasional’s image if the coalition is interested in winning the support of progressives and non-Malays.

BN’s partnership with Pakatan Harapan in Putrajaya is not enough although its supporters have welcomed it, according to political scientist Wong Chin Huat.

The coalition would have to reinvent itself to be seen as “modern, technocratic and free of patronage politics”, Wong told FMT.
For this to happen, he said, BN’s elected representatives would need allocations equal to those given to their PH counterparts, and the unity government must pursue reforms such as those that would lead to the separation of the attorney-general’s and public prosecutor’s roles.

“In the foreseeable future, BN can’t win back non-Malay support except when its main opponent is PAS or Bersatu,” Wong said. 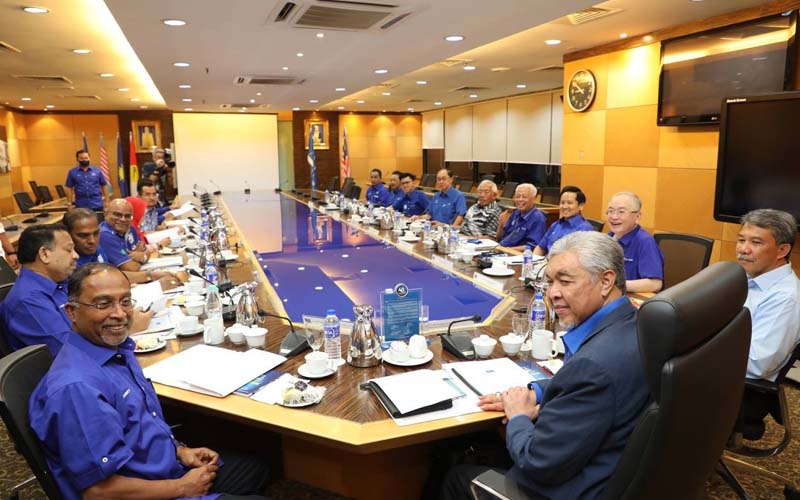 However, electoral pacts with PH to ensure straight fights with Perikatan Nasional (PN) could see the partnership win more votes from both non-Malays and Malays.

Another academic, Ahmad Fauzi Abdul Hamid of Universiti Sains Malaysia said BN chairman Ahmad Zahid Hamidi must swiftly respond to PN’s allegations of corruption in Umno if the coalition wished to regain the support of progressives and non-Malays.

“He must not be seen to have personally benefited in any way after successfully bringing BN to Anwar Ibrahim’s camp, even if only for the purpose of forming a working government,” he said.

Ahmad Fauzi also said BN should support some of PH’s reformist policies and move away from race-based politics.

“This is what PH parties have been doing for the past 15 years,” he said.

“BN leaders must lead by example by not manipulating racial issues for short-term gains.”  FMT

DEPUTY Prime Minister Ahmad Zahid Hamidi said today that DAP has provided guarantees to accept and comply with the four Articles enshrined in the Federal Constitution, including Islam, Malay language, Malay rulers and the special rights of Malays.
Zahid, who is also Umno president, said the guarantee was provided by DAP secretary-general Anthony Loke Siew Fook during a meeting between Barisan Nasional (BN) and Pakatan Harapan (PH) before the forming of the Unity Government.

“My first question as BN president was about the position of Islam, Malay rights, Malay language and the Malay Rulers? When the question was posed, the DAP secretary-general replied, we are the new DAP, new leadership and we accept all Articles in the Constitution, including those four,” he said in a speech at a gathering at Dewan Terbuka Rompin in Rompin today, in the presence of Mohamad, Zambry and Pahang Menteri Besar Wan Rosdy Wan Ismail.

He added that party grassroots need not worry because he as Umno president and BN chairman would never sell them out, and would ensure the party remains relevant to continue championing the rights and needs of the people.

“I urge myself and all levels of the party,this is our test. We must preserve. Do not let our differences in opinion lead to a schism.”

“Close ranks and unite so that Umno and BN can continue to be relevant not only in the unity government but also for the future. We promise to serve the people together with our friends in the government,” he said, as he reminded BN’s elected representatives at state and parliamentary levels to serve the people throughout the entire five-year period and not just in ‘seasons’.

Zahid also urged voters voting in the Tioman state election to choose BN candidate BN Mohd Johari Hussain as a show of support to the unity government, both in Pahang and at the federal level.

He also promised to assist development in Tioman as prioritised by Wan Rosdy, including upgrading the cargo jetty in Kampung Tekek, Pulau Tioman, building a new mosque in Felda Selendang and constructing a mini stadium at Kampung Kolam in Rompin.

The election for Tioman state seat will take place tomorrow following its postponement after the death of Perikatan Nasional (PN) candidate Md Yunus Ramli, 61, hours before polling began on November 19.

The election will see a contest between Mohd Johari, Nor Idayu Hashim (PN), Osman A Bakar (Pejuang) and independent candidate, Sulaiman Bakar.

PH candidate Mohd Fadzli Mohd Ramly, whose name will still appear on the ballot papers, withdrew following the decision by PH after it cooperated with BN to form the Pahang government after GE election results showed no party was able to achieve a simple majority of 22 state seats. – Bernama