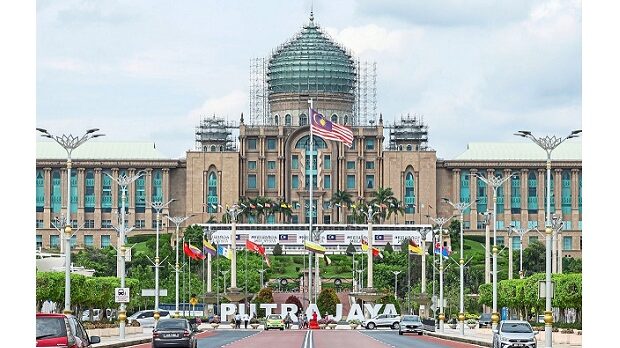 The Finance Ministry may have a new secretary-general soon to replace Asri Hamidin, who has reportedly been put on leave.

According to news reports, Prime Minister Anwar Ibrahim, who is also holding the finance portfolio, mentioned in his press conference yesterday that there will be a new “KSP”, referring to the Malay acronym for treasury secretary-general post.

“Of course, we will refer to the relevant senior officials and new KSP,” he said, as quoted by Berita Harian. 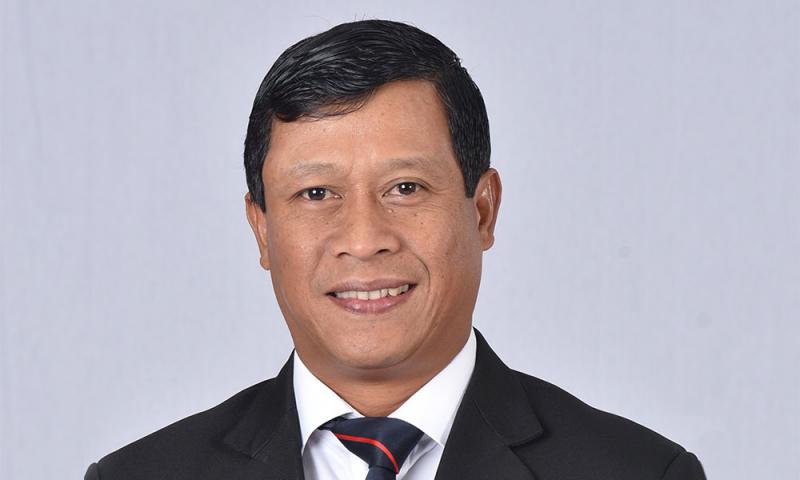 Anwar held the presser after clocking in for his first day of duty as the finance minister.

The New Straits Times, meanwhile, reported that Asri was missing from the press conference and it was understood that the top treasury officer had been placed on leave.

It was unclear why Asri is being replaced and who would be appointed as the new KSP. Malaysiakini has reached out to the Prime Minister’s Office for further comments.

Meanwhile, during the presser, Anwar said he would discuss the role of advisers to assist him in the finance portfolio with former Petronas president Mohd Hassan Marican.   MKINI

PUTRAJAYA: The Malaysian Anti-Corruption Commission (MACC) has opened an investigation paper into the alleged misappropriation of RM600 billion in funds by the previous government.

MACC chief commissioner Azam Baki confirmed the matter but declined to reveal more details on the investigation being carried out by the agency.

“Yes, MACC has opened an investigation paper on the issue (RM600 billion funds),” he said.
The controversy over the usage of emergency funds totalling more than RM600 billion when the country was facing the Covid-19 pandemic was raised by former Melaka chief minister Adly Zahari on Nov 15.

Yesterday, Prime Minister Anwar Ibrahim said he would leave it to the authorities to look into the issue of the RM600 billion allegedly misappropriated by the earlier government.

According to Anwar, the finance ministry had acknowledged several breaches involving the funds.

Former prime minister Muhyiddin Yassin was yesterday reported as saying that he was not afraid to be investigated over allegations of misappropriating government funds amounting to RM600 billion when heading the administration. FMT

Renovation works may have led to fire at Finance Ministry, say cops

PUTRAJAYA: Sparks from a nearby renovation works that accidentally hit a pile of papers is believed to have caused the fire at a dumpsite located on the ground floor of the Finance Ministry here on Tuesday (Dec 6).

“The fire, which occurred at the ministry’s bulk waste storage area, was first noticed by an electrical maintenance staff member.

“Workers tried to put out the fire on their own but to no avail,” he said when contacted.

Investigations revealed that the fire was believed to have been caused by sparks from renovation works that had set a pile of papers aflamed at the dumpsite, he said.

“However, the real cause of the fire is still being investigated by the Fire and Rescue Department.

“The fire was completely put out and no one was injured during the incident,” he added.

Meanwhile, the Finance Ministry also confirmed that a small fire had occurred at the dumpsite.

“The fire was successfully put out by the Fire and Rescue Department. The fire did not spread to other areas at the headquarters.

“There were no injuries or losses reported,” the ministry said in a statement.

The ministry is still waiting for the official report from the authorities on the cause of the fire.  ANN