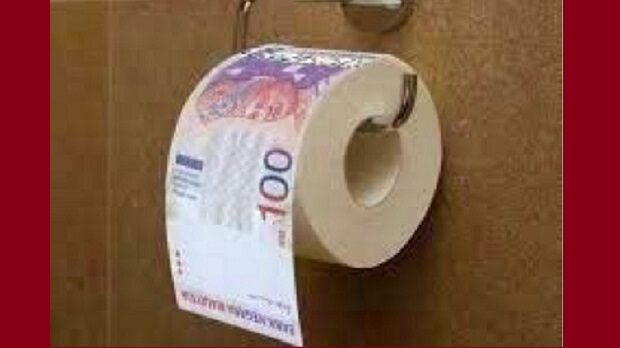 Saifuddin to talk with IGP on RM600 billion scandal

The newly minted minister said it remained unclear whether any investigation into the issue should be conducted by the police or other agencies.

He said the prime minister’s statement was clear and even mentioned the amount together with the parties involved.

However, he added that the statement was also in a general context where the prime minister said it would be up to the investigating parties to scrutinise the matter.

Anwar yesterday said there was a serious breach of procedure in government spending during Muhyiddin’s administration.

He said this included excessive procurements, high markups as well as the money going to certain parties.

The controversy regarding the RM600 billion spent during the Covid-19 pandemic was initially raised by former Melaka Chief Minister Adly Zahari on Nov 15.

Earlier, Saifuddin clocked in for official duties at the ministry at 9.28 am here, today.

“From what I have been informed, there have been several serious (procedural breaches) involving a huge amount and a few projects, whereby the mark-ups were too high and handed over to specific parties,” he told the press after chairing the first Cabinet meeting at Perdana Putra here on Monday (Dec 5).

“This has resulted in those parties spending extravagantly.”

The Prime Minister also said there had been no discussion yet on whether or not a Royal Commission of Inquiry (RCI) was required to investigate the matter.

He added that he would leave it to the discretion of the Cabinet to decide on the next course of action.

“It was not mentioned in the Cabinet meeting, and as such I will leave it to them and the necessary departments to assess the issue,” he said.

He had been asked about the need for an RCI to investigate the allegations.

Muhyiddin, who is also Perikatan Nasional chairman, had said that he never embezzled or misused funds meant to help the people and that if he did, investigations would have started a long time ago.  ANN