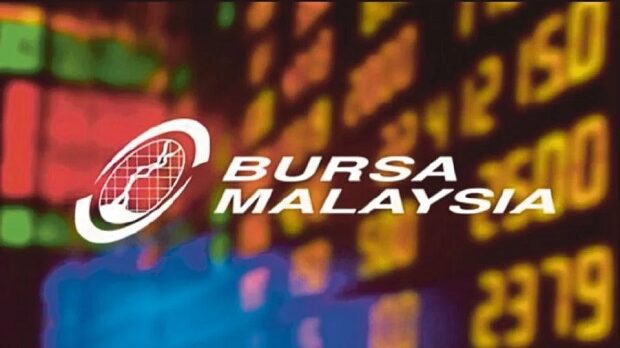 KUALA LUMPUR: A Pas leader today said Datuk Seri Anwar Ibrahim’s inability to form a cabinet after more than a week in office is his “first failure” as prime minister.

Pas central committee member Dr Mohd Zuhdi Marsuki also questioned the country’s preparation in facing the possible large-scale floods, as reported by various agencies, following the delay in the formation of the cabinet.

“As per the government’s usual practice, special allocations would be channelled for rescue efforts and victims’ welfare.

“However, how can the allocations be managed if the ministers overseeing the matter has not been appointed yet?

“Similarly, how can the government make critical decisions in the event of a disaster when it is not appropriate for those decisions to be decided on only by the prime minister?” he asked on Facebook.

Zuhdi added that Pakatan Harapan was vocal against holding the 15th General Election because of the possible floods.
“Now, floods are likely to happen soon, but the prime minister has yet to prepare his machinery.

“Apart from that, Anwar’s delay in forming his administration is likely to cause the delay in the tabling of the 2023 Budget.

“What will happen to the country and the people if the 2023 Budget is still not approved after the new year?

“Clearly, Anwar has been very slow in naming the members of his cabinet despite the pressing situation right now.

“He has been busy with social activities, instead of taking swift action to activate his machinery.”

Earlier today, Anwar met the Yang di-Pertuan Agong, and he was believed to have submitted the proposed line-up of his cabinet to the king.

According to Bernama, his cabinet line-up was expected to be announced later today, and its members would attend a special meeting on Monday.  NST

Malaysian stocks fall today ahead of Cabinet announcement, but a rebound is expected on Monday

KUALA LUMPUR: Shares on Bursa Malaysia fell today ahead of the Cabinet announcement but analysts are bullish about an immediate rebound following clarity over Prime Minister Datuk Seri Anwar Ibrahim’s list of ministers.

Bursa’s benchmark index fell 9.71 points to close lower at 1,481.80 before Anwar unveiled his Cabinet at 5pm via live streaming by the Prime Minister Office.

“The market dislikes uncertainty. Therefore the moment one of the uncertainties were removed when Anwar was named PM, it turned positive.

“We look forward to a more positive market reaction on the new Cabinet line-up, despite the individuals that will make up the new government.

“The moment there is a certain degree that the Cabinet and the overall government will stay for long, it will be good news for the market,” he told the New Straits Times.

Besides factors on the local front that affect the market, Wong said positive news on the external factors such as the announcement on the slowdown of United States’ rate hikes and easing of China’s zero-Covid policy would also play a role in helping the local bourse to gain momentum.

Banking, consumer and industrial are sectors that will drive the local stock market, said Wong.

Malacca Securities head of research Loui Low also opined that the FBM KLCI would rebound next week after the Cabinet was announced.

He said the sentiment had been mixed as of late as investors were also focused on the earnings from the recent financial results season.

“In terms of the Cabinet line-up, FBM KLCI was down today because there was uncertainty but once the Cabinet is formed,  we are likely to see some rebound next week,” he said.

Low said the index had been trading at positive levels and should maintain its momentum as long as it did not break below the support levels of between 1,460 and 1470.

“Next target that the index could hit is 1,500, which is achievable given the positive tone from overseas markets as well as China’s move to ease some restrictions in certain regions.

“The index may even move above 1,500 level, depending on the policies that will be seen in the re-tabling of Budget 2023,” added Low. NST