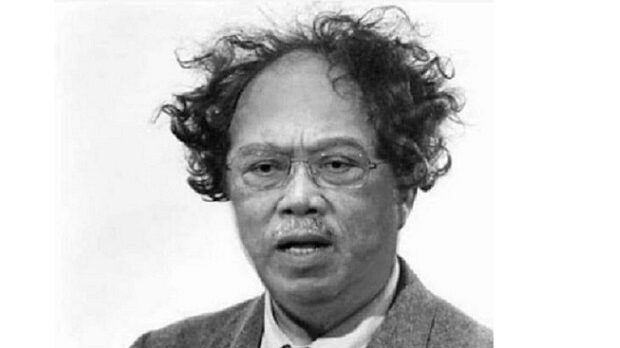 PN a little sad but accepts not being in new govt with an open heart, says Takiyuddin

However, the Pas secretary-general said PN was “a little bit” upset because with the huge number of seats they won in GE15, they were supposed to be in the federal government administration.

“We are not disappointed but we were sad that because PN should be in the government.

“But now, we have accepted with an open heart and believe there is hikmah (wisdom) behind all this.

“God is the best planner and He knew what is the best for us. He will respond to all the tricks made by certain quarters to PN,” the Kota Baru member of parliament said today.

Takiyuddin said PN would work hard and prove to the people that the coalition was the best.

“We do not want a person having a bad record leading this country. Therefore, PN will ensure the component parties will continue to support us and we will be a strong opposition to the new government,” he added.

The three-term MP thanked voters for giving their support to him and promised that he would fight for their wellbeing in Parliament.