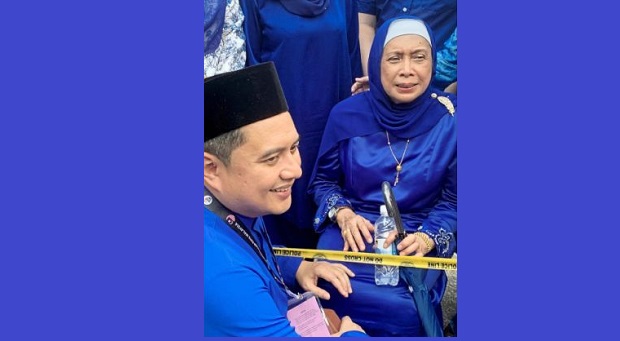 As the Pahang government is a coalition between Barisan Nasional (BN) and Pakatan Harapan (PH), the executive council has eight members from BN and two from PH.

Their positions will be announced later by Menteri Besar Wan Rosdy Wan Ismail.

On November 28, Wan Rosdy Wan Ismail, the Jelai assemblyman took his oath of office for his second term as menteri besar.

PH and BN entered into an agreement to form the state government after neither of the coalitions in the state election had secured a simple majority leading to a hung parliament.

The 16 state seats secured by BN and eight by PH in the GE have passed the simple majority of 22 seats required to form the state governmeant.