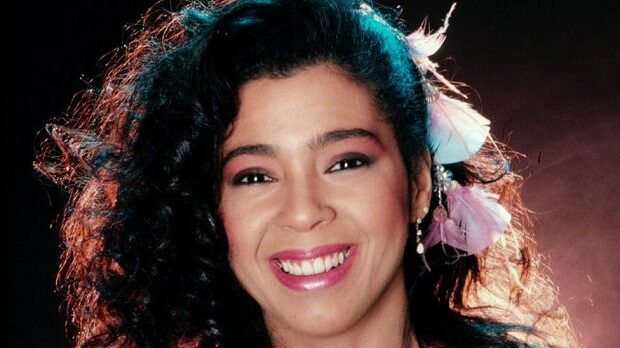 Irene Cara,‘ Flashdance … What A Feeling’ and ‘Fame’ singer dies at 63

Irene Cara, the award-winning artiste best known for her hit Flashdance … What A Feeling has died. She was 63.

Cara’s death was confirmed by her publicist, Judith Moose on social media. Moose said Cara died at her home in Florida.

“It is with profound sadness that on behalf of her family I announce the passing of Irene Cara,” Moose said in a statement.

“The Academy Award-winning actress, singer, songwriter and producer passed away in her Florida home.

“Her cause of death is currently unknown and will be released when information is available.”

What A Feeling, which the singer co-wrote with Giorgio Moroder and Keith Forsey for the 1983 movie Flashdance starring Jennifer Beals, was Cara’s signature song. What A Feeling won her an Oscar for Best Original Song in 1984. It remains one of the iconic hits from the 1980s

Cara also sang the theme song for another popular 1980s film, Fame. In addition to singing the title sing, Cara also starred in the film as Coco Hernandez.