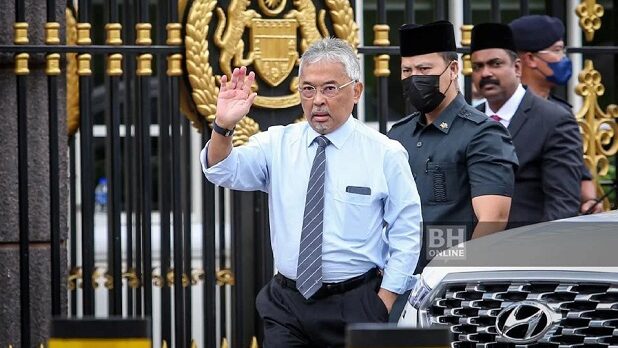 In an about turn, PN now open to ‘consider’ unity govt proposal

12.55pm: PN is starting to walk back on its rejection of the Yang di-Pertuan Agong’s suggestion to form a unity government.

He says this is for the people’s well-being and national stability.

12.10pm: Gabungan Rakyat Sabah (GRS) – which has six seats – says it agrees with GPS to abide by any decision made by the Yang di-Pertuan Agong on the formation of the next government.

This appears to signal that GRS – which consists primarily of Bersatu and is viewed as PN’s Sabah arm – may be willing to support a Harapan-led unity government instead.