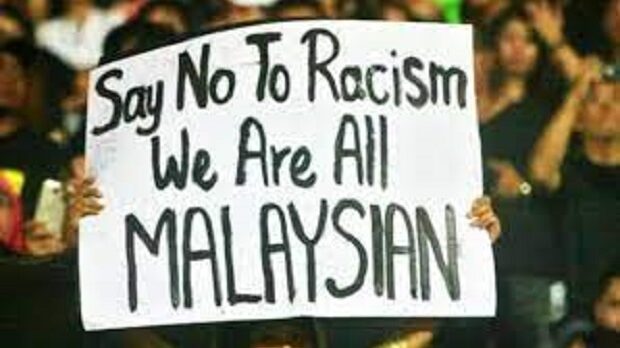 BUTTERWORTH: A Form 1 student has alleged that she was told by a senior teacher to kneel with her hands up during school assembly here on Tuesday as punishment for wearing shoes with velcro straps.

She also claimed her kayiru, or holy string, was cut.

The student, 13, who lodged a report at the Tasek Gelugor police station, said she was called out by the teacher for wearing a non-standard pair of shoes.

“I was told to kneel on a tarred area with my hands up before the assembly,” the student from Tasek Gelugor said.

“I told the teacher I could not afford a pair of shoes with laces as my father did not have money.”

She alleged that after her kayiru was cut from her right arm, the teacher told her to remove her pottu (black dot) and holy ash from her forehead. 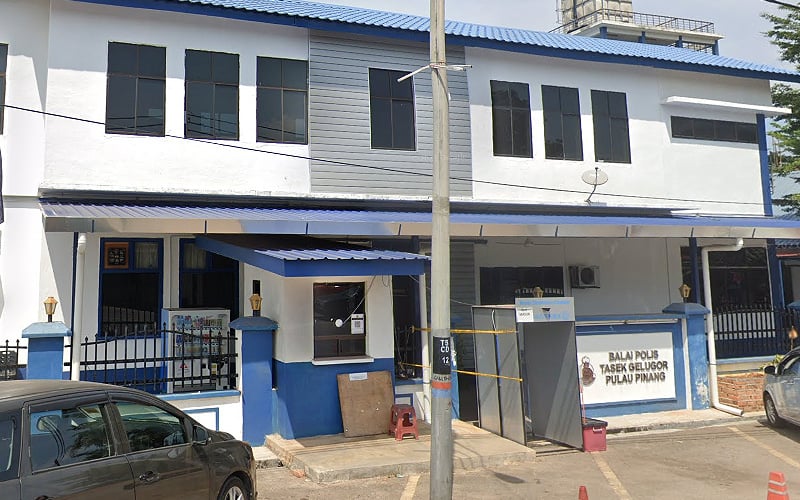 The girl said she was afraid to go to school following the incident.

FMT is reaching out to the school for comment.