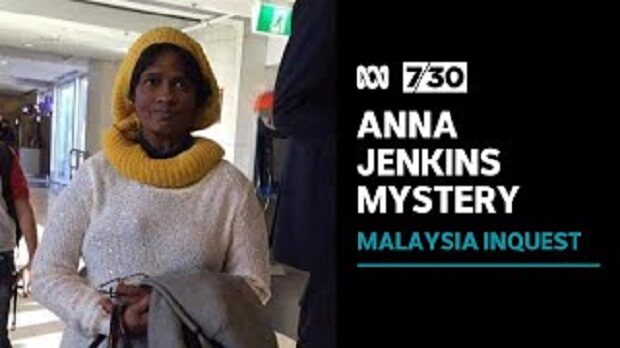 GEORGE TOWN: The son of Anna Jenkins angrily stormed out of the courtroom at the end of today’s proceedings in the inquest into the disappearance of his mother.

Greg Jenkins was upset that tomorrow’s proceedings would be shortened and the proceedings on Thursday and Friday had been postponed at the request of officials from the prosecutors’ office who were assisting in the inquest.

A visibly upset Greg was heard exclaiming “unbelievable” before storming out after the inquest stood down for the day.

This week’s five-day inquest proceedings were supposed to be the last.

However, deputy public prosecutor Yazid Mustaqim Roslan requested coroner Norsalha Hamzah to vacate the proceedings for Thursday and Friday as the prosecutors had to attend to an urgent matter at the High Court in Butterworth.

Yazid also requested that tomorrow’s session begin in the afternoon as a government chemist who was supposed to testify had been transferred to Sabah.

Greg, who was following the proceedings via an interpreter from the Australian High Commission in the gallery, was livid over the delay in the completion of the inquest.

“I came all the way from Australia at my own expense. And now this?” he was heard murmuring before walking out. 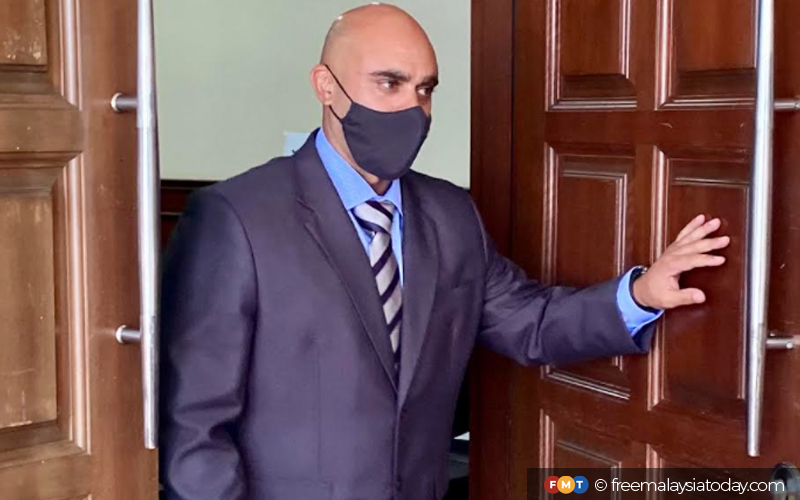 When contacted later, Greg lamented the delay, adding that inquest officers had promised him that this would be the last round of proceedings.

“My mum is the victim of all of this. Treated as nothing. I’m disgusted by the Malaysian authorities’ treatment of her. I’m disappointed they can only refer to mum as the deceased. She has a name. She is a person caught up in a country that doesn’t care for her. She was lost, found, reburied and they tried to forget about her,” Greg said.

Earlier, former George Town criminal investigation department chief Helmi Sulaiman told the inquest that police found Jenkin’s diary in a hotel but that it was now with her family.

“We really hope the family can share that diary with us, to get some clues. We have asked for the book but the family has refused to give it to us,” he said.

DPP Khairul Anuar Abdul Halim then asked Helmi why the diary was not taken as evidence in the first instance.

Helmi said the attending officer at the time, Fikri Jaafar, felt it was inconsequential as it contained her “personal feelings” and matters that she was “dissatisfied” about.

“There was nothing about her escaping and whatnot (in her diary),” Helmi, who is currently the Selangor police intelligence, operations and record department staff officer said.

The Jenkins’ family’s lawyer, Raveentharan Subramaniam, after asking Helmi several questions, suggested that typical investigation procedures were not followed in this case. Helmi denied this.

Raveentharan then asked the coroner to compel the police to produce the relevant station diary, which logs cases being investigated. Norsalha said she would rule on this later.