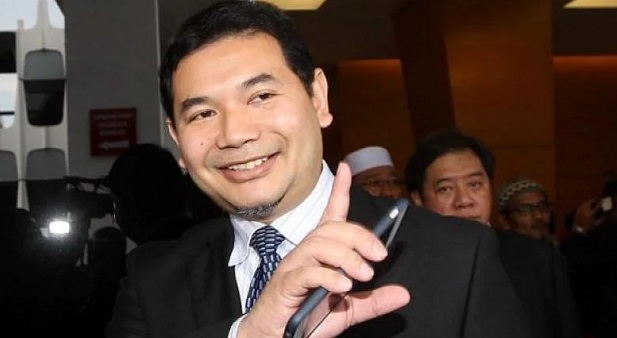 In a tweet, the former Pandan MP said the fate of the country rested in the hands of some six million young and first-time voters.

“The town hall this Saturday, may be the last opportunity Izzah and I get to meet and exchange views with young voters,” he said, referring to PKR vice-president Nurul Izzah Anwar.

Rafizi’s post comes hours after a huge gathering was held by Umno at its headquarters earlier today.

FMT reported that Umno had already agreed on a date for the 15th general election (GE15).

Rafizi’s post also comes amid rumours that Parliament would be dissolved soon.

Prime Minister Ismail Sabri Yaakob had confirmed that he would be having an audience with the Yang di-Pertuan Agong prior to the Cabinet meeting on Friday.

On Friday, Umno leaders confirmed that the general election should be held this year, with Ismail given discretion on proposing a date to the King for the dissolution of Parliament.

The opposition had previously called for GE15 to be held at a much later date, citing monsoon floods and the recovering economy.