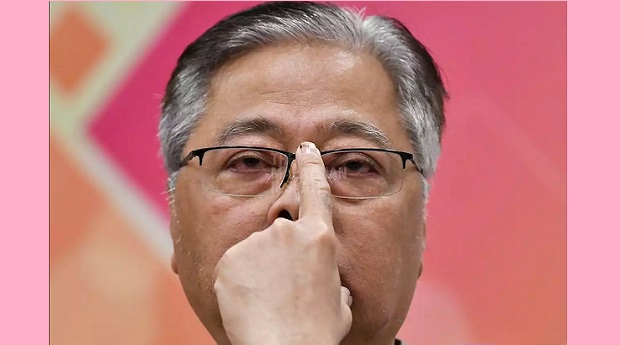 PM under the spotlight

Just days after the Umno supreme council decided that Parliament must be dissolved this year, the Prime Minister will be at a special meeting today with Umno division leaders and the party president.

On Thursday, he will have an audience with the Yang di-Pertuan Agong.

While this could be just their regular weekly meet, there is much talk that the question of the King’s consent for dissolution will arise during the meeting.

The day after Ismail Sabri meets the King, the government will table the Budget for 2023. And it may even be done by the Prime Minister himself.

Several sources, however, downplayed the meeting with the King, saying it was a weekly audience.

The Prime Minister meets the King on Tuesdays or Wednesdays before the weekly Cabinet meeting but this time, it’s scheduled for a Thursday.

“The Prime Minister is expected to brief the Yang di-Pertuan Agong on the Budget which will be tabled the next day (Friday).

“It is not certain if the Prime Minister will bring up the subject of Parliament dissolution,” said a source.

The special gathering of Umno leaders, at 2pm today at the World Trade Centre Kuala Lumpur, will also be keenly watched.

A letter signed by party secretary-general Datuk Seri Ahmad Maslan dated Sept 30 has been sighted by The Star.

The letter invites division heads and leaders of the three wings at divisional level to the meeting.

An Umno leader said that while the meeting’s agenda was not spelled out in the letter, he believes it has something to do with the general election.

“It has to be (about the polls). Why else would the party headquarters call us?” he said.

Umno has been pushing for Parliament to be dissolved as soon as possible despite reservations by many parties on whether the monsoon season is the right time to call for national polls.