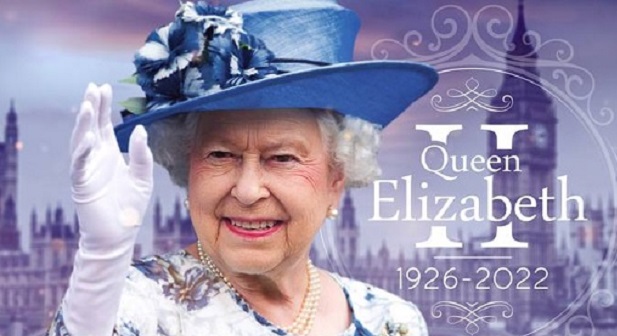 The document, published by National Records of Scotland on Thursday, says the late British monarch died at 3:10 p.m. UK time (10:10 a.m. ET) on September 8 at Balmoral Castle in Ballater, Scotland.

The cause of death is listed as old age. The document is signed by the Queen’s daughter, Princess Anne.

Her death set into motion a period of national mourning. King Charles III, who ascended to the throne following his mother’s death, was formally proclaimed as the United Kingdom’s new monarch on September 10.

Charles paid tribute to his mother’s historic seven-decade reign, calling it “unequaled in its duration, its dedication and its devotion.”

“Even as we grieve, we give thanks for this most faithful life,” he said during the historic ceremony at St James’s Palace.

Global leaders acknowledged the global impact the Queen had made during her 70-year reign, and the world bid farewell to the monarch on September 19 in a state funeral steeped in pageantry.

Royal family members, dignitaries, presidents and prime ministers gathered at Westminster Abbey for a somber service, while tens of thousands of people flocked to the surrounding streets and along the 25-mile procession route from central London to Windsor, hoping to catch sight of the sovereign’s flag-draped coffin as it journeyed by hearse to her final resting place.

Later that evening, she was interred together with her husband of 73 years, the Duke of Edinburgh, in the King George VI Memorial Chapel. An annex of St. George’s Chapel, it also houses the remains of the Queen’s father, her mother the Queen Mother, and her sister Princess Margaret.