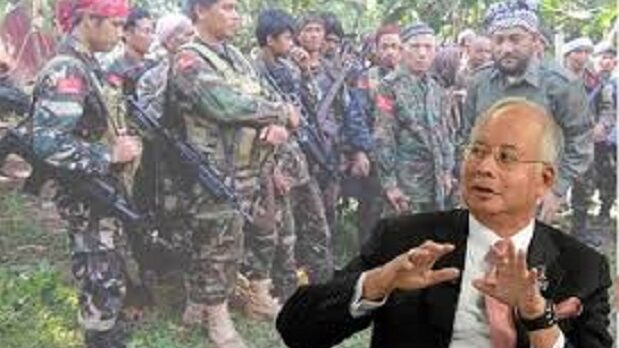 KUALA LUMPUR: Heirs of the late Sultan of Sulu have asked a Dutch court for permission to seize Malaysian assets in the Netherlands, their lawyer said, seeking enforcement of a US$15 billion arbitration award granted to them against Malaysia’s government.

The petition in The Hague Court of Appeal is an escalation of a long-running dispute over a colonial-era land deal that threatens global assets of the Malaysian government and state-owned companies.

Malaysia’s government, which has said it does not recognise the heirs’ claim, did not immediately respond to a request for comment on the Dutch petition.

A French arbitration court in February ordered Malaysia to pay the US$15 billion sum – the second largest arbitration award on record – to the descendants of the last Sultan of Sulu.

Malaysia obtained a stay on the ruling pending an appeal, but the award remains enforceable outside France under a United Nations treaty on international arbitration.

The heirs of the sultan, who once controlled a territory spanning rainforest-covered islands in the southern Philippines and parts of Borneo island, asked the Dutch court to recognise and enforce the arbitration award.

The heirs wish to take “recourse against assets of Malaysia, which are located in the Netherlands”, according to a copy of the court petition shared by their lawyer.

Reuters was unable to immediately verify the filing with Dutch court authorities.

“This filing in the Netherlands will soon be followed by other enforcement actions, of varying types, in multiple jurisdictions,” said lawyer Paul Cohen, a lead co-counsel for the sultan’s heirs from British law firm 4-5 Gray’s Inn Square.

“This may include immediate, direct attachment of specific Malaysian assets in The Netherlands and elsewhere,” Cohen told Reuters in an emailed statement.

The petition did not specify which assets.

Some of Malaysia’s biggest companies have operations in the Netherlands, including state oil firm Petronas and palm oil producer Sime Darby Plantations.

The companies had no immediate comment on the Dutch petition when contacted by Reuters.

In July, two Luxembourg-based subsidiaries of Petronas were seized by court bailiffs as part of the heirs’ effort to claim the award.

Petronas, which has described the Luxembourg seizure as “baseless”, has said it would take legal measures to stave off future seizure attempts in 44 countries where it had assets and limit the company’s funds kept abroad.

The dispute is over a deal signed in 1878 between two European colonists and the sultan for the use of his territory in present-day Malaysia – an agreement that independent Malaysia honoured until 2013, paying the monarch’s descendants about US$1,000 a year.

Kuala Lumpur stopped the payments after a bloody incursion by supporters of the former sultanate who wanted to reclaim land from Malaysia.

The heirs went to an arbitration court over the suspension of payments. Malaysia did not participate in nor recognise the arbitration.