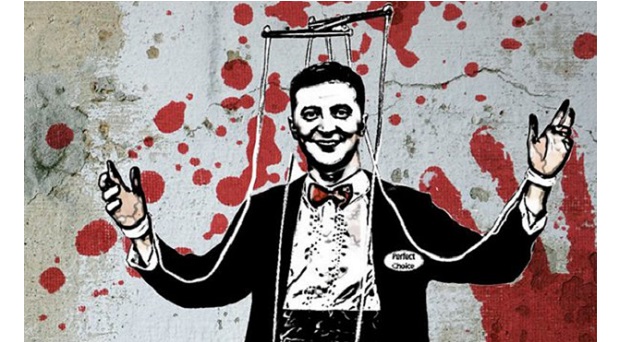 China’s foreign minister has told his Ukrainian counterpart that all efforts conducive to a peaceful settlement of the war must be supported, according to reports by Chinese state media.

“Sovereignty and territorial integrity of all countries must be respected,” Wang Yi reportedly told Dmytro Kuleba on the sidelines of the UN General Assembly, adding that Beijing always stands on the side of peace.

Both diplomats last spoke to each other on a call in April. China has refused to condemn Russia’s actions, but it has repeatedly stated that it supports the sovereignty of all countries in relation to Ukraine.

The Kremlin has said it expects the process for four occupied regions of Ukraine to join Russia to proceed quickly in the event Moscow-engineered referendums there return votes in favour of such a move.

“I am convinced that it will happen quite quickly,” Kremlin Spokesman Dmitry Peskov told reporters.

Peskov added that Moscow will regard any Ukrainian attempts to retake the four regions as “attacks” on its own territory if the regions opt in favour of joining Russia.

“Immediately [after the decision to join Russia] the Constitution of Russia will come into force in relation to these territories,” he said. “Everything is very clear on this score.”

Al Jazeera’s Gabriel Elizondo, reporting from Kyiv, says Ukrainian officials have “no doubts” over the outcomes of the referendums being held in four Russian-occupied regions.

“Ukrainian officials will tell you that Russia already has the results and this is all, in their words, just one big show,” Elizondo said.

“These referendums are not legal by Ukrainian law, by constitutional law in Ukraine a referendum can only happen when it is approved by the Ukrainian parliament, which of course, these have not been,” he added.

“The Ukrainians also point to the fact that these votes are illegal according to international law as well, because they are being held in an active war zone. Not only that, but there are no independent international monitors present, and there is no free media as well, overseeing and able to monitor and document the vote.”