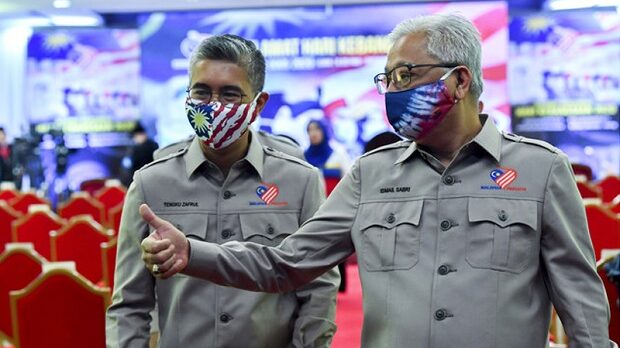 Walmart is the world’s largest company in terms of revenue. In the fiscal year ended January 31, 2022, the American multinational retail corporation’s revenue amounted to a whopping US$572.8 billion worldwide. That’s “half a trillion” in annual revenue from a retail giant that operates a chain of grocery stores, hypermarkets and discount department stores.
But when such a huge company announced that it is cancelling “billions of dollars of orders” from suppliers, something is definitely wrong. Walmart claims that it was part of a continued effort to align inventory levels with projected demand and to reduce its exposure to certain products that have fallen out of favor with budget-conscious consumers.

Still, it smells fishy because Christmas is about four months away. The holiday season is typically the busiest time of the year for retailers. Besides, Walmart said its U.S. division reported a 26% increase in fiscal second-quarter 2023 inventory levels compared with the same period in fiscal 2022. When was the last time you heard orders are being cancelled ahead of the holidays?

Analysts agreed that Walmart’s extraordinary move is unprecedented. Neil Saunders, managing director of GlobalData Retail, said he has never seen Walmart cancel orders on this scale. He said – “The cancellations are extensive and reflect both how much consumer demand has changed and how much of a glut of product Walmart currently has and needs to work through.”

Saunders also said – “It is also likely that some of these orders were placed at a time when the economy was in a much better state and Walmart was assuming elevated sales levels would continue. Obviously that has not materialized so action had to be taken to correct the imbalance”. Cancelling orders was just the beginning. Walmart has begun laying off some of its employees.

Zafrul: M’sia not in economic crisis despite ringgit’s value against US dollar

YOURSAY | Does the govt care about how low the ringgit will … 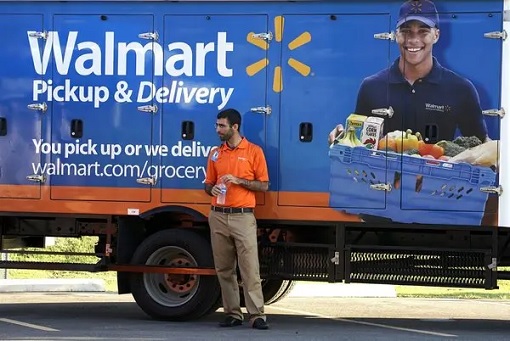 The company employs about 2.3 million people worldwide, including 1.6 million in the U.S. About 200 corporate employees are to be retrenched, even though there isn’t much to cut. At first, it was struggling to fill jobs as business recovers from the Covid-19 pandemic. But now, thanks to inflation, the retail business is doing the opposite – cutting jobs to trim costs.

Didn’t President Joe Biden say the economy is so good under his leadership that employers are still hiring? Didn’t Treasury Secretary Janet Yellen say the U.S. economy is in a state of transition, not recession, despite despite two consecutive quarters of contraction? According to some Walmart store managers, the canceled orders affected products across the board.

Even basic supply orders like toilet papers and paper towels have been cancelled. John David Rainey, Walmart’s EVP and CFO, said the company has cleared out most of its summer seasonal inventory ahead of the back-to-school season and the upcoming holiday period. He also said the company is making progress right-sizing its inventories, but that it will take at least a couple more quarters to wring the imbalances out of its network.

Interestingly, Walmart’s seasonally adjusted days to turn inventory declined to 44 days in the second quarter from 46 in the prior quarter – suggesting that sales are starting to outpace order arrivals. For the retail giant to cancel billions of dollars worth of orders despite all the positive numbers could only mean one thing – they know something that we don’t, and they are not telling us.

Nevertheless, it’s not hard to make an educated guess. It’s not rocket science that when major retailers suddenly cancel orders, it is a signal that an incredible severe economic downturn is imminent. Yes, Walmart isn’t the only retailer that has cancelled orders. Target, another American retailer with stores in all 50 U.S. states has cancelled orders as early as June.

Likewise, Macy’s, Kohl’s, GAP, Under Armour, and Costco too are cancelling orders. Sure, it could be partly due to the mistake of rushing to build up inventories last year amid soaring consumer demand and transportation bottlenecks as a result of the Covid-19 pandemic. Bloomberg said inventories skyrocketed to US$44.8 billion, creating a glut that eats into profits due to storage costs. 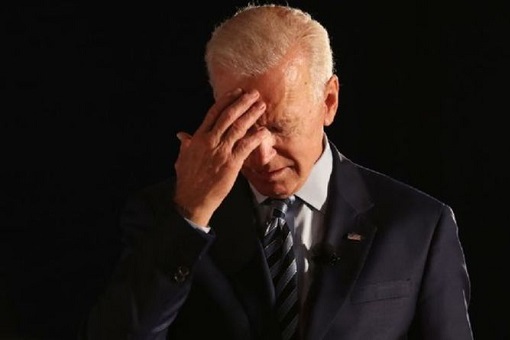 Retail sales, which are not adjusted for inflation, were up by 9.1% from a year ago. So, why did Walmart still cancel billions of dollars of orders? While consumers are still spending, shoppers are struggling to keep up with their eroding purchasing power as a result of stubborn high inflation, which forces the Federal Reserve to keep raising the interest rates.

Consumers are being forced to purchase only things that they needed, not what they wanted. This could be the reason why all major retailers are cancelling orders. They figured even with the coming Christmas holidays, there are sufficient inventories to meet the demand. And for the retailers to be so confident that the existing stocks are more than enough, it means consumer spending will be extremely poor.

More importantly, supply chains are a partnership, and since partnerships are, above all, based on trust and mutual support, the unprecedented move by Walmart and other retailers to cancel orders could cause damage to all parties involved. It would force manufacturers to scramble to find ways to clear stocks to last minute buyers at discounted price.

However, if Walmart’s analysis and data all point to a global recession in the coming months, it only makes sense to cancel orders. Guru Hariharan, CEO and founder of CommerceIQ, a retail e-commerce management platform partnering with Walmart, said – “I haven’t heard of this happening on this scale before. Walmart canceling orders with billions of dollars would be a highly unusual move in more normal times.”

Another sign that we have not seen the worst yet can be found with FedEx’s latest earnings guidance. The e-commerce and transportation giant revealed a surprise earnings decline for its fiscal first quarter. It’s Q1 EPS fell 21% against a year earlier to US$3.44, far below estimated for an 18% gain. CEO Raj Subramaniam said he expects the economy to enter a “worldwide recession.”

After FedEx posted bleak earnings and withdrew its full-year guidance, its stock price plunged more than 21%, wiping around US$11 billion off the company’s market capitalization. As part of its cost-cutting moves, the company announced that it will close 90 office locations and five corporate office facilities, defer hiring efforts, reduce flights and cancel projects.