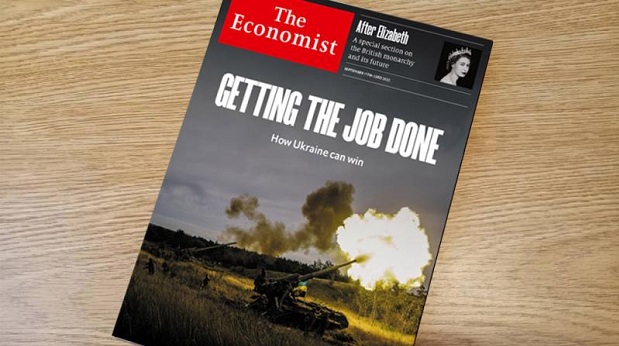 The Economist edition with article on royals banned – industry sources

The latest edition of British weekly The Economist has been banned in Malaysia, according to industry sources.

“Yes, it has been banned,” said one source that operates a bookshop in Kuala Lumpur. A separate source also confirmed the matter.

The reason behind the ban has not been disclosed. Malaysiakini has contacted the Home Ministry and The Economist for comment.

However, this week’s edition contains an article that touches on Southeast Asian royals, including those in Malaysia. The article is available online.

The article discusses royal succession in Southeast Asian monarchies in the wake of the death of Queen Elizabeth II.

In one section, the article comments on misconduct by the region’s royals including charges of assault against the late-Sultan Iskandar Sultan Ismail of Johor while he was the crown prince.

The article also mentioned that the late Johor monarch’s actions are the reason why the government revoked the monarchy’s immunity from prosecution in the 1990s.

The article also talked about how in Malaysia, monarchs are allowed to appoint heirs instead of being restricted to a line of succession.

It also implied that Sultan Muhammad V became the Kelantan crown prince due to his brother Tengku Fakhry’s involvement in a scandal linked to his estranged former wife, Indonesian model Manohara Odelia Pinot.

Sultan Muhammad, previously known as Tengku Faris, is the eldest son of Sultan Ismail Petra, and his ascension was decided by the state’s Council of Succession.

While Tengku Fakhry – the third son of Sultan Ismail – did reportedly contend for the throne.