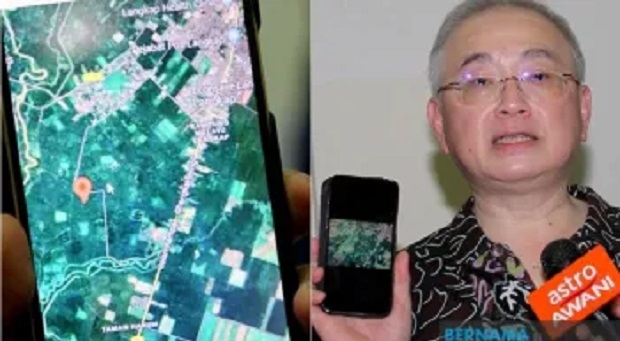 According to Bernama, Yusri said the pilot was found dead at the site of the crash.

This contradicts a statement made by transport minister Wee Ka Siong earlier today, who said the pilot was found alive at the site and was being recovered to be moved to a hospital in Ipoh. The privately owned Eurocopter EC120B helicopter had taken off from Subang airport at 11.37am yesterday for a general flight to Ipoh, where it was expected to land at 12.37pm.

Contact was lost at 12.16pm and a rescue operation was launched in southern Perak.