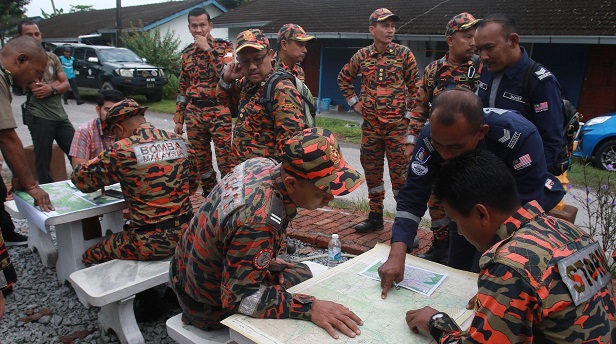 PETALING JAYA: The pilot of the helicopter that went missing near Bidor was found by rescuers at about 8.20am Monday (Sept 12), says Datuk Seri Dr Wee Ka Siong.

The Transport Minister said, in a Facebook post, that the pilot was found alive by the search and rescue team at the crash site near Bidor.

“I have just received information from the Civial Aviation Authority of Malaysia (CAAM) that the pilot from yesterday’s helicopter incident has been found alive at the crash site. The site was detected at 8.20am near Bidor.

“We would like to thank the police, the Air Force and the Fire and Rescue Department for their quick support and assistance in making this search and rescue operation successful,” Dr Wee said in his Facebook post.

The MCA president added that rescuers were working to move the pilot safely to a hospital in Ipoh for treatment.

On Sunday, the helicopter, with a single pilot on board, is said to have lost contact with KLATCC at 12.16pm.