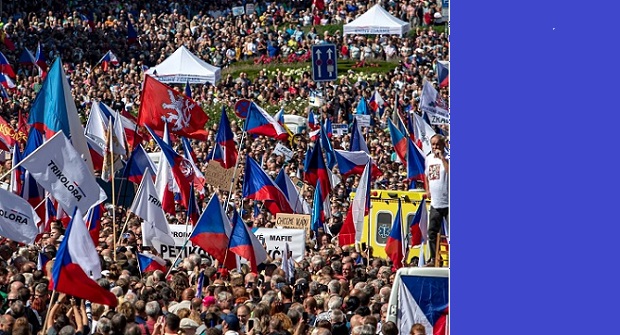 It’s one thing to express full solidarity with Ukraine and pledged to continue offering strong political, financial and humanitarian assistance. It’s another thing altogether to condemn Russia and bragged to continue imposing hard-hitting sanctions. The 27-nation leaders of European Union love to talk about solidarity that binds their countries together.

But when even Bloomberg could see how Europe is faking its solidarity, you don’t need a rocket scientist to tell Vladimir Putin that the EU would crumble like a pack of cards the moment gas supplies are cut. And that’s precisely what the Russian president is doing now. Tired of playing the boring game, Putin has announced that unless sanctions are lifted, there will be no gas for EU. 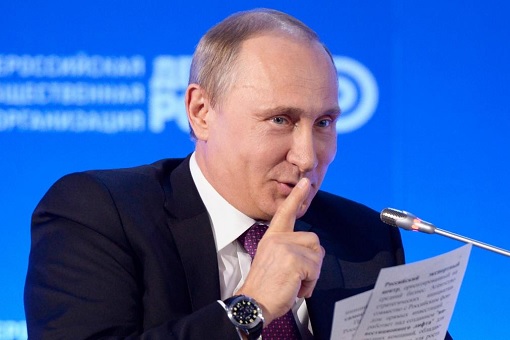 First, in July, Putin slashed the gas flowing through Nord Stream 1, a gigantic pipeline from Russia to Germany under the Baltic Sea, to 40% of its capacity. Gazprom had blamed Germany’s Siemens Energy for failing to return pipeline compressor equipment at the Portovaya compressor station that was sent to Canada for repairs, which Siemens in turn blamed on sanctions.

After Canada returned to the Kremlin a repaired turbine for gas deliveries to Europe after weeks of uncertainty and finger-pointing, Russian energy giant Gazprom drastically cut gas deliveries to Europe to just 20% of its capacity. Then Gazprom suddenly said it would shut down Europe’s single biggest piece of gas infrastructure for three days from Aug 31 to Sept 2.

Unlike the first time when Russia resumed gas supply after fixing its turbine, Gazprom decided to leave the supply shut after the schedule maintenance ended on Sept 2. It has conveniently blamed it on oil leak in a turbine. Again, Europe has accused Russia of weaponizing energy supplies, while Moscow has blamed Western sanctions and technical issues for supply disruptions.

It was not a coincidence that the discovery of the so-called oil leak on Friday (Sept 2) happened on the same day Group of Seven (G7) nations announced its plan to impose a price gap on Russian oil. From 40% to 20% supply, now Europe is being left high and dry without any gas supply at all from Russia. Putin is slowly strangling Europe by maximizing the damage to the E.U.’s economy. 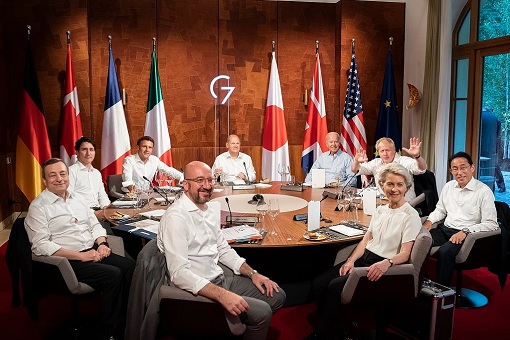 Despite screaming solidarity with Ukraine, in reality, cracks have begun within the European Union itself months ago. In July, the European Commission proposed that the entire bloc voluntarily reduces its gas consumption by 15%, with mandatory cuts to follow if necessary. But certain members like Spain, Portugal, Italy, Greece and several others were not interested.

Exactly why should people of Spain force to take shorter showers when the country is not affected by the supply cut because it does not rely on Russian gas? Other European countries have even mocked Germany’s stupidity for building two Baltic pipelines to Russia, leaving it vulnerable and at the mercy of Moscow for supplies.

Some European countries still remember how they fought each other over face masks and vaccines during the Covid-19 outbreak. And they certainly remember how the U.S. under Donald Trump shamelessly hijacked shipments of mask intended for Europe from China to the United States. Even during the refugee crisis in 2015, the EU members were split about accepting the refugees. 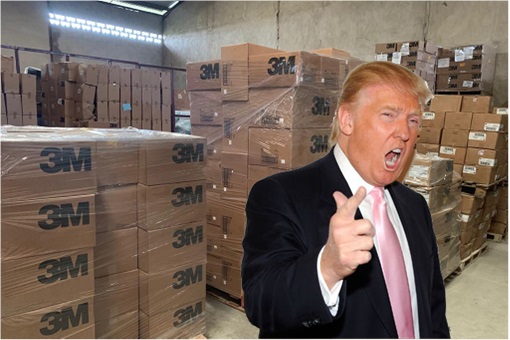 European solidarity continues cracking when Italy’s League party leader Matteo Salvini broke ranks on Sunday (Sept 4) when he urged other European leaders to end the Russia sanctions, which boomerang and has brought the EU to its knees instead. He said – “Several months have passed and people are paying one, two, three, even four times more for their bills”.

Salvini argued that neither Ukraine nor the EU is winning the war because after 7 months, it’s the Russian coffers that are filled with money (export surplus of US$140 billion). He said not only the sanctions are not working, but it hit Italy harder (its energy import more than double to €100 billion this year). He’s not willing to stick with something counterproductive where the pain is felt more in Europe than in Russia.

Social unrest has already begun in the Czech Republic, where more than 70,000 protesters took to the street in capital Prague. They demanded the ruling government take a neutral stance on the Ukraine war to ensure energy supplies from Russia are not disrupted ahead of the coming brutal winter. Protesters were outraged with soaring electricity bills and escalating cost of living.

Some demonstrators wore T-shirts praising Russian President Vladimir Putin, while others carried banners voicing anti-EU and anti-NATO sentiment. Despite being one of the strongest supporters of Ukraine, the Czech saw its inflation skyrocketed to 18% – among the highest in Europe – and an influx of 400,000 Ukrainian refugees since Russia invaded Ukraine. They now scream “Czech Republic First”.

Clueless European politicians who had refused to admit their mistake in starting sanctions they can’t win against Russia are now scrambling to introduce emergency measures to prevent more social unrest due to high energy costs and inflation. Germany, Sweden, Finland and the Czech Republic have announced some plans aimed to ease the burdens of the current energy crisis.

Germany, which could see demonstrations in the coming weeks, has unveiled a US$65 billion relief package, while Sweden offered about US$23 billion in liquidity guarantees to help energy companies purchase supplies, without which some electricity providers risked going into “technical bankruptcy”. France has so far spent US$26 billion to keep power bills affordable.

Surveys by YouGov showed people in France, Germany, Poland and the United Kingdom have low trust in their governments’ ability to handle the energy crisis. A majority of people surveyed also said they were worried about social unrest in the coming months. Therefore, Europe’s wealthiest nations are incredibly fearful of civil unrest over the winter, including street protests and demonstrations.

Even though Europe has been rapidly building up natural gas stockpiles, those reserves would quickly drain during the coming winter. Without new gas deliveries from Russia, the German economy will lead the euro zone into recession. Printing more money to subsidize energy prices will only feed deficit and inflation, not to mention destroying the Euro currency.

Without participation from China and India, it was an absolutely dumb and reckless move by Europe to slap a price gap on Russian oil. It would only create more panic in the already tight energy market, leading to even higher price. In a pre-emptive move, the Kremlin said that Russia would stop selling oil to countries that impose price caps on Russia’s energy resources.

To make matters worse, OPEC+, an alliance between the OPEC and non-OPEC members (such as Russia), have decided on Monday (Sept 5) to cut crude oil production by 100,000 barrels per day (bpd) from October onwards. It was only last month that it increased production by 100,000 bpd after Biden’s visit to Saudi Arabia to beg for oil and gas.