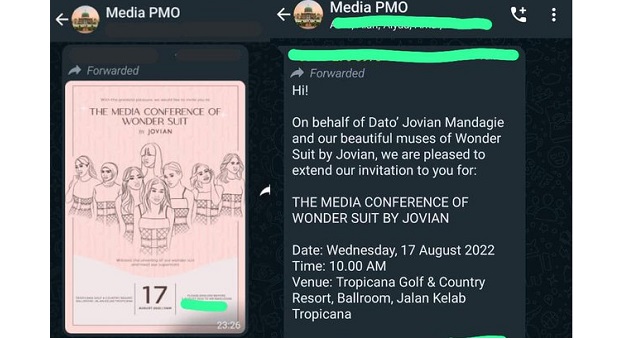 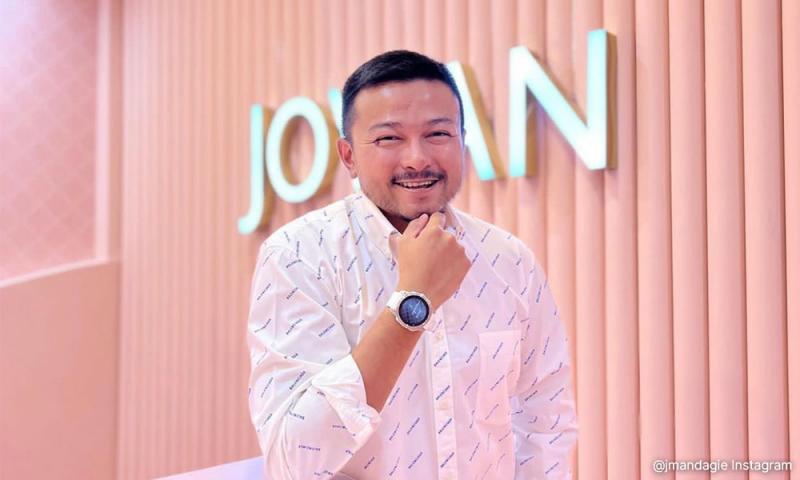 However, the platform that Azmi chose to share it on – a WhatsApp messaging group meant for reporters to reach the prime minister’s minders – attracted criticism.

One reporter asked why such information was being shared, prompting the press secretary to remove himself from the messaging group.

Screenshots of the exchange found their way to social media and attracted criticism from netizens, including PKR lawmaker Fahmi Fadzil.

Many took potshots at the prime minister’s “Keluarga Malaysia” slogan because of the privileges seemingly enjoyed by his son-in-law.

Attempts to reach Azmi for comments were unsuccessful.

However, according to a source close to the Prime Minister’s Office, Azmi was doing a favour for Jovian because the two are friends.

“Azmi just forwarded a message he received from a friend (Jovian). He forwarded it to various (journalist) groups,” said the source.

Earlier this year, Fahmi had demanded an explanation from Ismail Sabri on whether it was true that Jovian was part of the prime minister’s delegation during an official visit to Japan.