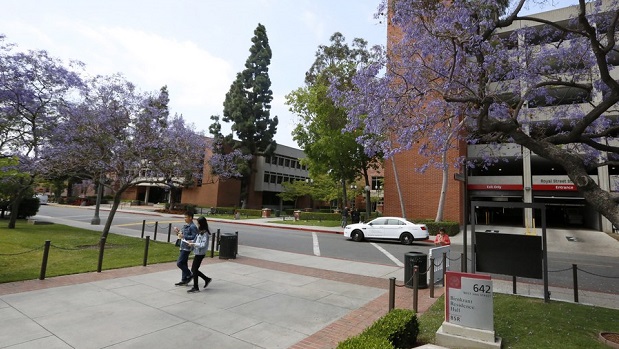 Chinese student visas to US tumble from pre-pandemic levels: report

NEW YORK — The number of US student visas issued to Chinese nationals plunged by more than 50 percent in the first half of 2022 compared with pre-COVID-19 levels, with the United States losing ground as the most-coveted place for Chinese students to pursue higher education abroad, reported The Wall Street Journal on Thursday.

“Even before the pandemic, Chinese students were shifting their study-abroad sights elsewhere, driven by doubts about whether they would feel welcome in the United States and the emergence of more domestic and international alternatives. Travel restrictions and heightened safety concerns during the pandemic accelerated that decline,” said the report.

In the first six months of 2022, the United States issued 31,055 F-1 visas to Chinese nationals, down from 64,261 for the same period in 2019, according to data from the US State Department. “The drop has hit revenue at big and small colleges and universities around the country, including state flagships,” the report noted.

“For more than a decade, China has been the top source of international students to the United States, providing universities with crucial tuition dollars to offset domestic declines and dwindling state funding at public universities,” said the report.

In the 2019-20 academic year, before the pandemic depressed study-abroad numbers, Chinese nationals accounted for 35 percent of foreigners studying in the United States and contributed $15.9 billion in economic value, according to numbers tracked and aggregated by the Institute of International Education’s Open Doors report.