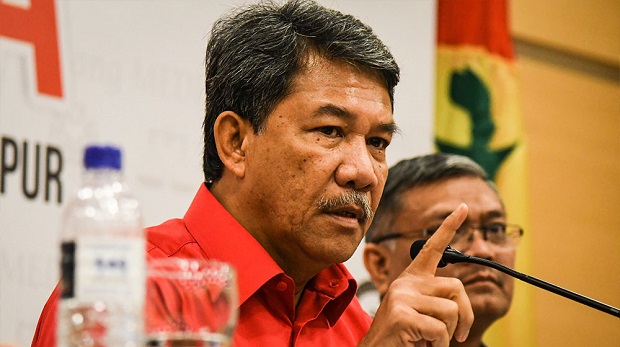 BN and Umno deputy chief Mohamad Hasan said he will relinquish his position should BN fail to form the next federal government.

Speaking at the Wanita BN convention in Kuala Lumpur today, Mohamad said the next general election was a do-or-die battle for the coalition.

“Our priority is the next election. We must win. If we lose, if you want the deputy president position, take it. I am willing (to let it go).

“BN must win. If not, it will be hard for us to come back. This is the last chance to prove we can retake Putrajaya,” he said, according to Utusan Malaysia.

The BN election director added that the coming national polls will be like no other because BN had to face both Pakatan Harapan and Perikatan Nasional.

However, Mohamad said recent by-elections and state polls have given BN hope of winning the next general election.

“This is the final battle. It’s do or die. If you want to live, we have to win the next general election. If not, I will give up,” he added.