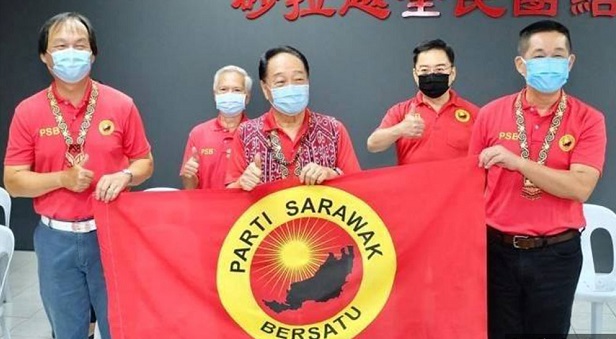 The PSB president revealed today that as its candidate in the Sarawak state elections last December, See signed a contract that required him to quit from the state assembly if he chose to resign from the party having won the seat under the PSB ticket.

He said See’s resignation from the party, as announced by Sarawak state assembly Speaker Asfia Awang Nasar earlier today, would mean he must now vacate his seat.

“See is fully aware of the commitments, both oral and written, that he had given to PSB before he was selected to be the PSB candidate for Batu Lintang,” Wong said in a statement.

Noting that See was a senior lawyer, Wong said the now independent assemblyman knew what he committed to in writing before he was chosen as a candidate for the state constituency.

“As a matter of principle, PSB will avail itself of all necessary actions and remedies in respect of the commitments made by See.”

Aside from vacating his seat, Wong said the agreement also included an undertaking to compensate the party if See quit the party after enjoying the benefit of PSB’s resources in getting elected.

“See is fully aware of the support and resources given to him by PSB as well as its supporters,” he said. FMT

His departure from the party was announced by Sarawak state assembly speaker Asfia Awang Nasar at a special press conference, Astro Awani reported.

According to Asfia, he received a letter from See on his resignation from PSB on Friday.

Though the contents of the letter were not revealed in full, Asfia was reported to have said that his office will be rearranging the seating in the state assembly to ensure that See was not seated with the opposition.

This would bring the number of opposition representatives in the Sarawak state legislative assembly down to five – three from PSB and two from DAP. The ruling Gabungan Parti Sarawak (GPS) holds the majority with 76 seats. See is now the lone independent representative.

Asfia also said that See did not provide any reason for leaving PSB.

See was sacked from PKR in April 2020. He then joined PSB the following month with Selangau MP Baru Bian, who had also left PKR. FMT