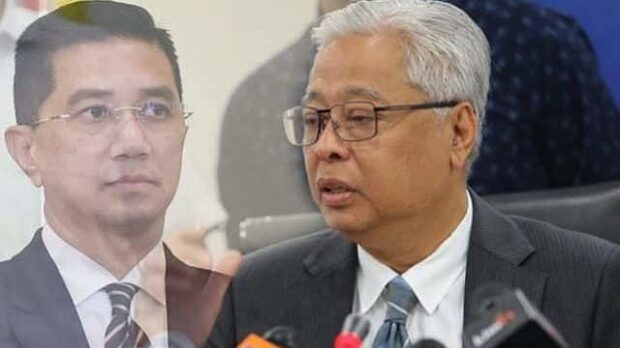 He said the meeting that took place during the final week of the Dewan Rakyat session at the Parliament building was attended by PN secretary-general Datuk Seri Hamzah Zainudin and PN treasurer Datuk Seri Ahmad Samsuri Mokhtar.

“There has already been (a meeting). Bersatu presented their views and I also presented mine…so that’s about it,” he said after visiting the Pahang Pavilion at the 2022 Malaysia Agriculture, Horticulture and Agrotourism (MAHA) Exhibition at the Malaysia Agro Exposition Park Serdang (MAEPS) here on Saturday (Aug 13).

PM unfazed by talk of Perikatan’s withdrawal, ready for GE 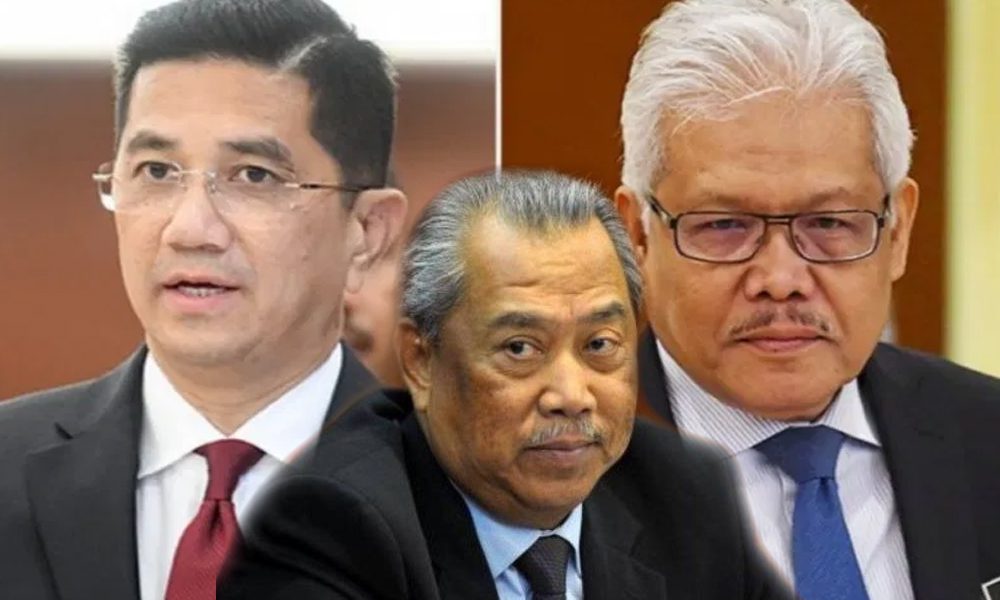 Ismail Sabri said the matter had also been announced when he officiated MAHA 2022 on Aug 6, and that it need not be raised again.

The Prime Minister emphasised that the government was currently focused on resolving the people’s issues and restoring the country’s economy.

“For example, the prices of goods that are said to have increased and so on, due to the intervention by the government, the price of chicken has dropped….even though we set a ceiling price of RM9.40 (per kg), it is now being sold at RM7.50 and in some places even RM7. The government’s focus is more on protecting the interests of the people.

Ismail Sabri, who was also asked to comment on the 8.9% growth of the Gross Domestic Product (GDP) in the second quarter of the year, said it would be commented on during the Wanita Barisan Nasional (BN) Convention scheduled to take place at the Kuala Lumpur World Trade Centre tomorrow.