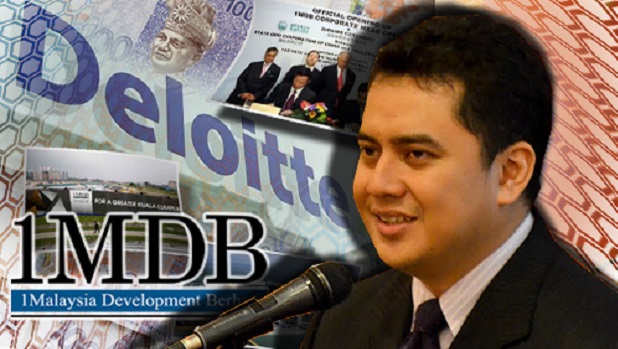 Najib wants far larger majority vote for Pekan in GE15
Former prime minister Najib Abdul Razak wants Umno and BN to win his home parliamentary constituency of Pekan in Pahang and all four of its state seats with a far larger majority of votes in the next general election.

At the Pekan Umno annual assembly today, Najib said there’s a need to recover even though the party won the seat in 2018 with a 24,859-vote majority.

“Umno/BN is strong in Pekan, so our goal is not just to win the seat but to also get the highest majority votes among all our candidates.

“What we obtained in 2018 was not as encouraging as the 2013 election. We want to get back to previous levels where the margin was even larger,” said the Pekan MP.

Najib, who first contested and won in the Pekan by-election back in 1978 following the demise of his father and former prime minister Abdul Razak Hussein, has retained the seat for the past eight polls.

“Some don’t even know their representatives. So, this group of voters would go for personality and charisma. Secondly, they also look at current issues,” he said.

Therefore, Najib said, the youth and women wings should organise events to cater to these voters’ needs.

In particular, he instructed the wings to set up a call centre, which will work full time until the general election to reach out to the youth.

He urged Umno wings to play an active role in the membership recruitment exercise given the current members only made up 26 percent of total voters.

In his 30-minute speech during the assembly, Najib also urged party members to either pray for him or show solidarity with him by showing up at the Federal Court next week.

The apex court will hear the MP’s final appeal to set aside his conviction and sentence in the RM42 million SRC International corruption case.

Najib’s eldest son Mohd Nizar, 44, has been touted as the best candidate to replace him in the Pekan constituency if Najib is no longer eligible to be fielded as a candidate following an unfavourable court ruling.

Nizar was with accounting firm Deloitte for 18 years before joining the Pahang state government as the Pahang Social Action Council’s economy and human capital bureau chief.