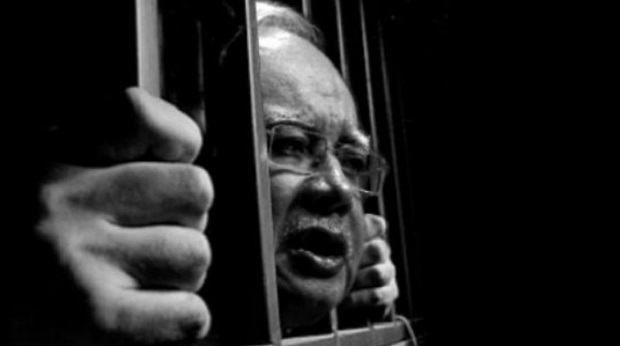 KUALA LUMPUR: After a four-year court battle, former prime minister Datuk Seri Najib Razak and his new lawyers will be up against their greatest challenge when the SRC International Sdn Bhd case enters its final stage on Monday.

There will be no more appeals, no more reprieves.

This is Najib’s last avenue to appeal his conviction and sentence after he was found guilty by the High Court on July 28, 2020.

He had been slapped with seven charges of criminal breach of trust (CBT), money laundering and abuse of position involving RM42mil of SRC funds.

After his conviction and sentence of 12 years’ jail and a RM210mil fine was upheld in the Court of Appeal on Dec 8, 2021, his final appeal at the Federal Court will be heard from Monday to Aug 19 and then from Aug 23-26.

Najib may be looking for a new defence strategy.

He had tried to get Queen’s Counsel Jonathan Laidlaw to represent him in this final appeal but that was turned down in July.

“We are purely focused on constitutional principles, the rule of law, principles of natural justice and the specific legal and factual issues in the application for retrial and the appeal proper,” he said in a statement yesterday.

The earlier approach, which saw some mudslinging against High Court judge Justice Mohd Nazlan Mohd Ghazali (now a Court of Appeal judge), looks to have been set aside, with Najib withdrawing his claims of corruption against the judge.

Despite an earlier threat by the new lawyers to pull out if a postponement is not granted, both sides are expected to give their best in their arguments on why Najib should or should not be freed or if he should get a retrial.

Najib has filed 94 grounds on why the Court of Appeal had erred in its decision to uphold the High Court’s conviction and sentence.

It is believed that Chief Justice Tengku Maimun Tuan Mat herself will be heading the panel as she had previously headed a five-man appeal in an interlocutory application in the appeal.

It is understood that during a case management on Aug 10, the first order of business fixed for the day will be Najib’s application to amend a motion he filed to adduce fresh evidence in the case.

This will be followed by the hearing on the motion itself.

“If the motion is dismissed, the court will proceed with the main appeal proper,” said a source.

After the conclusion of the arguments for the motion for fresh evidence, Najib’s team will again make an oral application before the court to adjourn the main appeal.

Their application via a letter to the court to adjourn the main appeal was rejected last month.

However, if it is rejected again, the parties will have no choice but to go ahead with the appeal.

We will not abandon our client in appeal, says Zaid 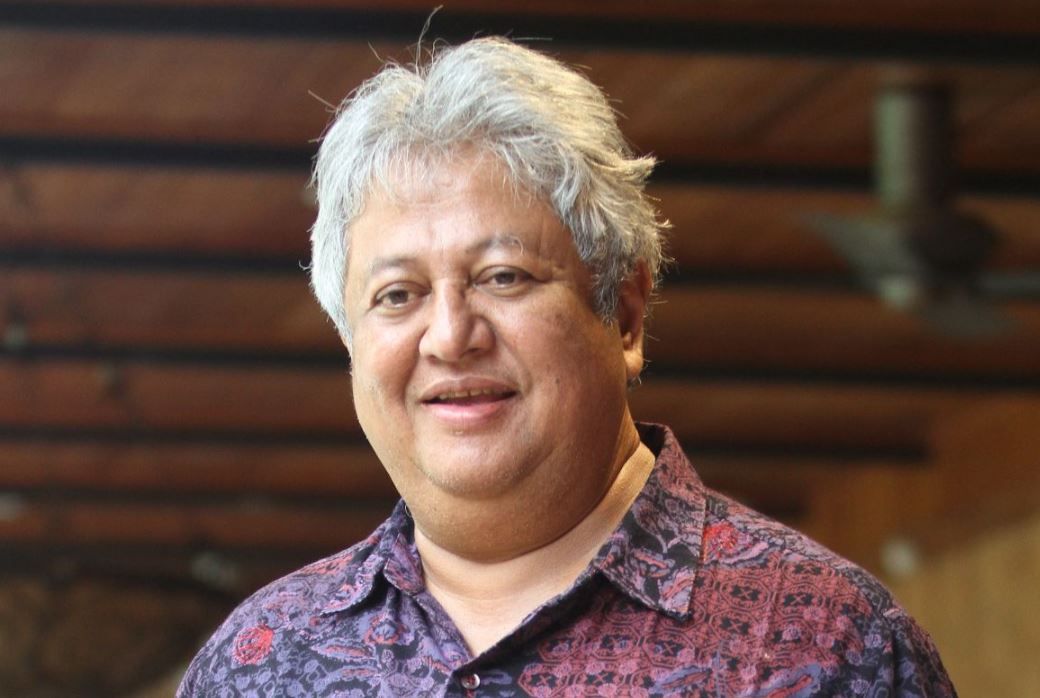 Zaid denied recent news reports that the firm would discharge itself if it was not given enough time to prepare for Najib’s final SRC International Sdn Bhd appeal at the Federal Court.

“I am surprised that a statement made in chambers to the Deputy Registrar found its way into the media almost instantaneously after the case management hearing,” he said, adding that the reports were “neither correct nor accurate”.

Zaid said his firm, ZIST, did not make any statement during the case management that the firm would be discharging itself as solicitors.
“We do not abandon our clients. Any media report stating the contrary is mischievous and regrettable,” he said in a Facebook post.

He also addressed in the post yesterday a statement made by Sepang MP Mohamed Hanipa Maidin on Thursday on Najib’s case.

He said Hanipa’s statement, in which the latter insinuated lawyers who take on briefs at the last minute were motivated by money, was grossly unfair.

“I want to state categorically that throughout my career as a lawyer and politician, I have never been motivated by money or position. Justice is what matters to me.

“In any event, it is a preposterous notion that there is never a justification for a last-minute change of lawyers,” he added.

In Najib’s case, Zaid said there was a genuine need for a change of perspective and a reset of arguments in the former premier’s defence.Zaid said he believes ZIST would bring a fresh perspective to the case.“We are prepared to proceed with the motion for retrial,” he said.

He reiterated that his firm placed itself on the record as solicitors for the Pekan MP.

“We will continue to act for him (Najib) for so long as we have his confidence,” Zaid added.

On Aug 10, news broke that there was a possibility for Najib to change his line-up of defence lawyers in the SRC International appeal, owing to time constraints to prepare for the appeal.