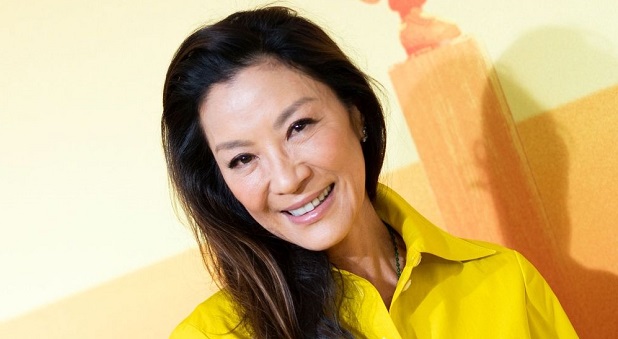 Malaysian actress Tan Sri Michelle Yeoh will be conferred with a Doctorate Of Fine Arts by the American Film Institute (AFI) for her “contributions of distinction to the art of the moving image”, according to a report by The Hollywood Reporter.

The ceremony is set to take place during the AFI Conservatory’s commencement ceremony celebrating the Class of 2022 on Aug 13 at the TCL Chinese Theatre in Hollywood.

AFI Trustee Emeritus Lawrence Herbert will also be conferred a Doctorate of Communication Arts, according to the trade publication. Herbert is credited for inventing a variety of colour systems.

AFI’s president and CEO Bob Gazzale told The Hollywood Reporter that both Yeoh and Herbert have inspired the world with their talents.

“Though both of these trailblazers have proven impact in vastly different ways, it is their shared dedication to the art of the moving image that provides this proud moment for AFI to shine a proper light upon their gifts given us,” he added.

This should be a wonderful gift for Yeoh, who turned 60 on Aug 6. She is currently featured in the animated movie Minions: The Rise Of Gru.