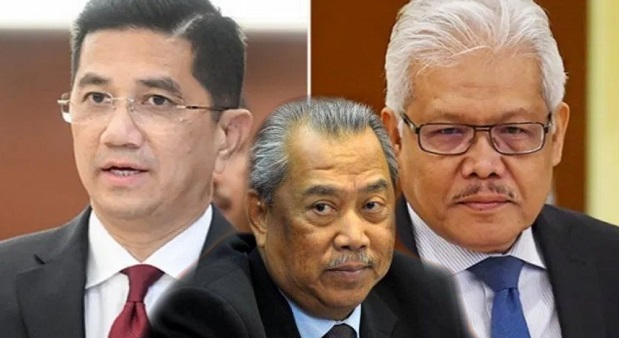 PETALING JAYA: A PKR MP has slammed the hypocrisy of Perikatan Nasional (PN) leaders in speaking of betrayals and broken promises over an agreement with Prime Minister Ismail Sabri Yaakob, considering their own past actions.

Pasir Gudang MP Hassan Abdul Karim said it is an ironic twist of fate that these leaders are now facing what they had done to the Pakatan Harapan (PH) coalition in the past.

Over the past month, some Bersatu leaders had been pressing Ismail to honour his promise to elect a deputy prime minister from the party, as was previously agreed when Bersatu decided to support Ismail’s appointment as prime minister.

“Wasn’t there a promise with PH, in which Bersatu was a component, for Dr Mahathir Mohamad to be prime minister for two years, after which the position would be handed over to Anwar Ibrahim?” he said in a statement.

“Instead, Azmin broke the pledge and campaigned for Mahathir to complete a full term in the 14th Parliament instead.” 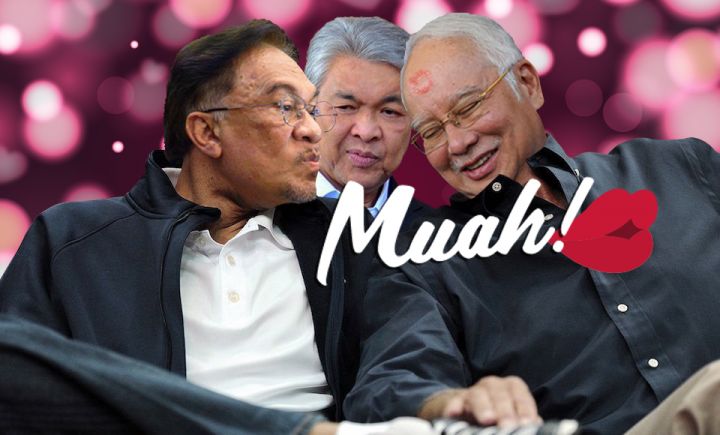 He added that this was further reinforced by Azmin’s role in the Sheraton Move before leaving PKR with 10 other MPs and causing the collapse of the PH government.

“That was a clear breach of promise too.”

Similarly, Hassan pointed to Hamzah’s collusion with Mahathir to organise the Malay Dignity Congress in 2019, calling it part of the efforts to derail Anwar’s promised premiership.

In the end, he said, it was Muhyiddin who became prime minister instead of Anwar.

“For them to now accuse Ismail of forgetting his promise, well it’s clearly a case of the pot calling the kettle black,” Hassan said.

He added that Ismail had cleverly countered Bersatu’s threats not to support his administration by stating that a general election (GE15) must be held if that happens.

Hassan said such a move would also see Bersatu receive a lot of flak from the public, and be seen as defiant to the King’s mandate, calling for political stability.