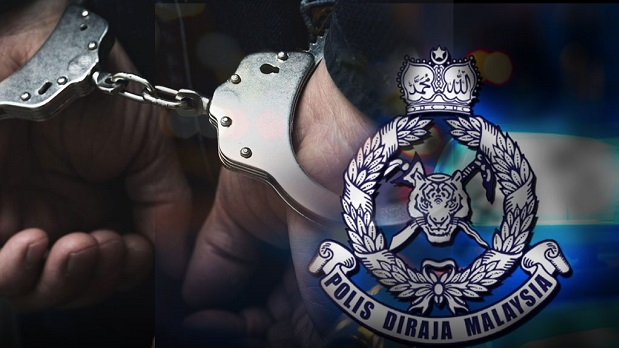 Student beats teacher with broom for cutting his hair

KUALA LUMPUR: A discipline teacher sustained injuries to her eye after being hit by a student for cutting his hair.

Hulu Selangor OCPD Supt Arsad Kamaruddin said the incident occurred at a secondary school on Wednesday (Aug 3) at around 12.30pm.

“The victim received a report from another teacher that a 15-year-old student had long hair.

“She then cut the student’s hair,” Sinar Harian reported him as saying in a statement.
Supt Arsad said the student who then became angry, threatened to kill the teacher before proceeding to hit her.

“He hit her with a broomstick causing injuries to her left eye,” he said.

He (Supt Arsad) said that the student has since been arrested.

“A check found that the student had no prior criminal record and the result of his urine test was negative for any substances.

“He has been remanded for two days to assist with investigations under Sections 324 (for voluntarily causing hurt by dangerous weapons or means) and Section 506 (criminal intimidation) of the Penal Code,” he said.