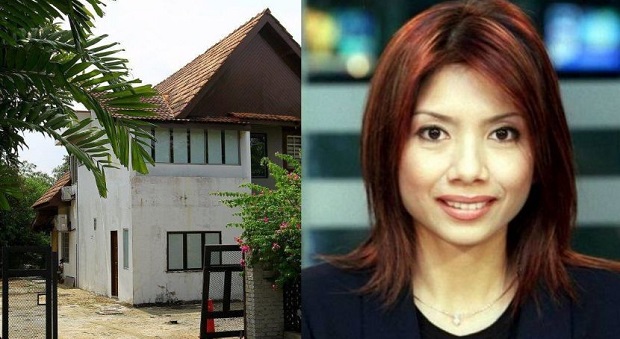 SHAH ALAM: Police have eliminated the contractor and his two workers as persons of interest in the search for former newscaster Zalina Shaharah Azman.

The contractor and his two workers were involved in renovation work on her Section 3, Shah Alam house.

Shah Alam OCPD Asst Comm Mohd Iqbal Ibrahim said they had taken statements from the contractor and his two workers two weeks ago to help with further investigations.

“Based on our investigations, these three are not persons of interest,” he told reporters on Thursday (Aug 4).

He said investigations revealed that Zalina had paid the contractor in phases for the renovations.

“In total, the contractor quoted her RM320,000 for the renovation work she requested including converting the living room area into a studio.

“She had paid him over RM260,000 before she told him that she had run out of cash,” he said, adding that the last transaction she made to him was for RM20,000 in August last year.

He said police have already taken statements from 20 individuals over this case.

“We went to her house three times to leave no stone unturned in our investigations.

“We seized several documents and a laptop to help in our investigations.

“We also brought in a K-9 unit tracker dog to try and track down Zalina’s scent but it could not detect her scent around the house area,” he said.

It was reported that police went to Zalina’s house three times in the course of their investigations.

They last went to her house on July 28 and no clues that could help the investigations were found.

News emerged on July 18 that Zalina, 58, was reported missing on Nov 29 last year.

Her son Mikhael Norman, 33, lodged a police report after failing to reach her for five days.

The authorities believe that Zalina is still in the country as there was no record of her leaving.