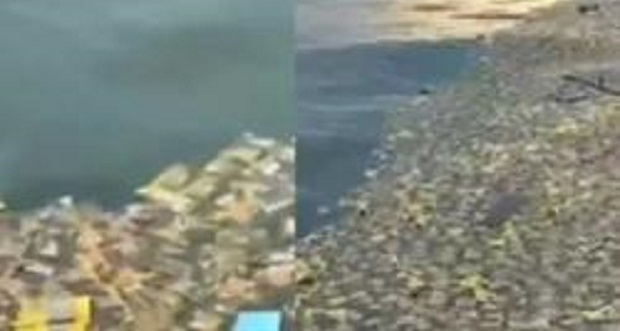 KUALA LUMPUR: There is no evidence to show that packets of cooking oil found floating in Indonesian waters originated from Malaysia as claimed in social media, says Tan Sri Annuar Musa.

The Communications and Multimedia Minister said the public should rely on authentic statements issued by relevant parties instead of speculating on the matter.

“We have tried to get confirmation from the media that published this news but not even a single party could provide further details on the photographs circulated in certain social media accounts.

“However, preliminary information received showed that the oil was produced by Indonesia itself,” he told a press conference after chairing a meeting of the task force to address inflation at Parliament building here. 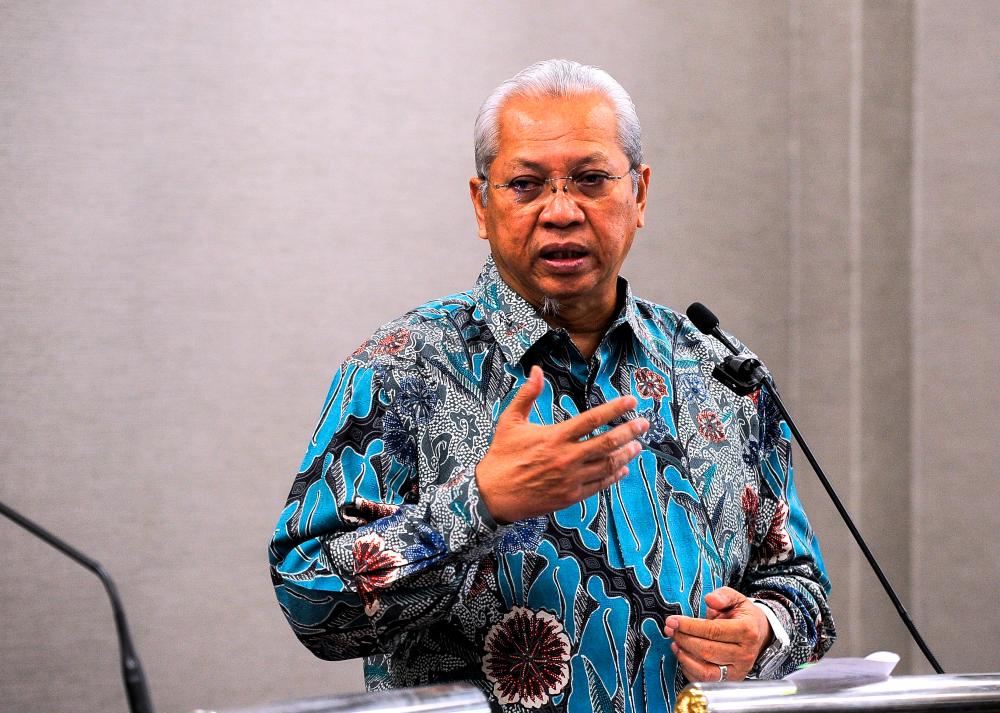 Annuar, who chairs the task force, said he had asked the Malaysian National News Agency (Bernama) to follow-up on the matter.

Recently, news on the discovery of thousands of packets of cooking oil in waters near Pulau Jawa, Indonesia, has been circulating on social media, raising questions among various parties.

Annuar also said the task force had discussed with the Malaysian Palm Oil Board (MPOB), asking it to do a study on the pricing mechanism for cooking oil in the country.

“The task force was told that only 5.6% of oil supply produced by the country is for the domestic market and 60,000 tonnes of this is subsidised oil in packets,” he added.

However, he said all decisions to be taken would consider the impact on consumers and related parties.

“MPOB will be given enough time to study the mechanism,” he said.