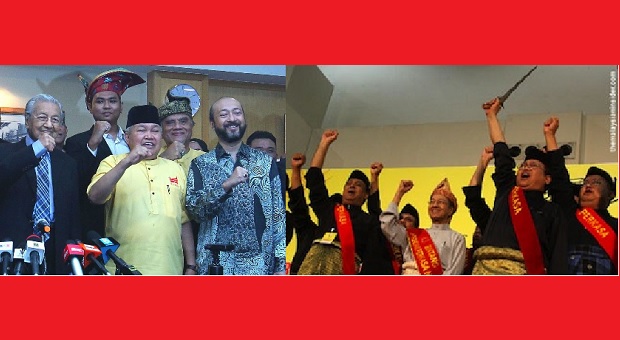 “This movement is formed as an initiative to change the government,” said Mahathir at a press conference in Putrajaya.

Mahathir will be the coalition’s chairman. FMT 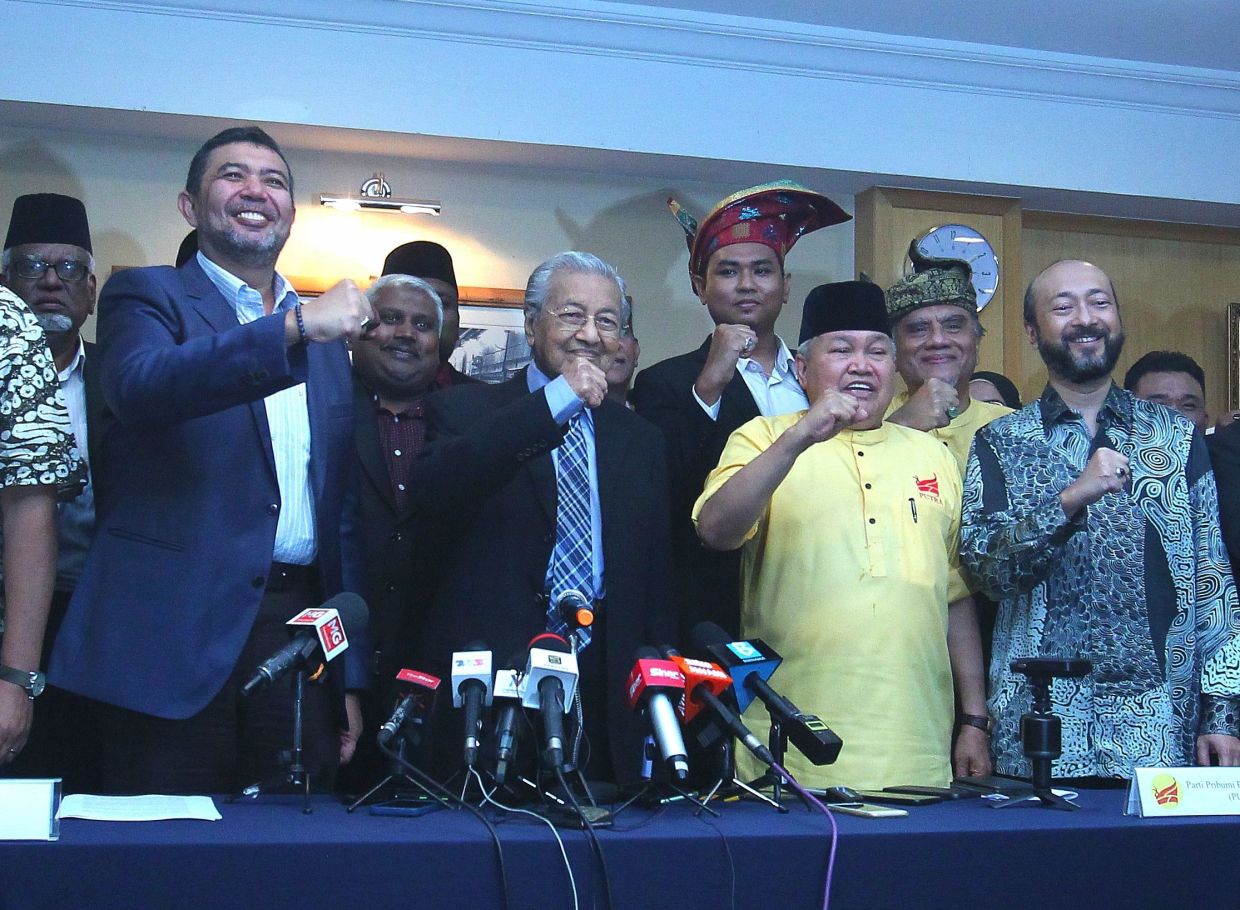 Dr Mahathir Mohamad has announced the formation of Gerakan Tanah Air (GTA), a loose political group which he will lead that aims to go against Umno in the 15th general election.

At a press conference today, the Pejuang chairperson said the movement will contest 120 parliamentary seats, particularly those won by Umno in the peninsula.

While the movement consists exclusively of Malay and bumiputera, it also aims to fight for the interest of all races.

To a question, Mahathir said the movement will only name its prime minister candidate after the election.

“We don’t have (a prime minister candidate) yet,” he said.

The former prime minister also said over 100 Malay-based NGOs are interested to join the movement.  MKINI