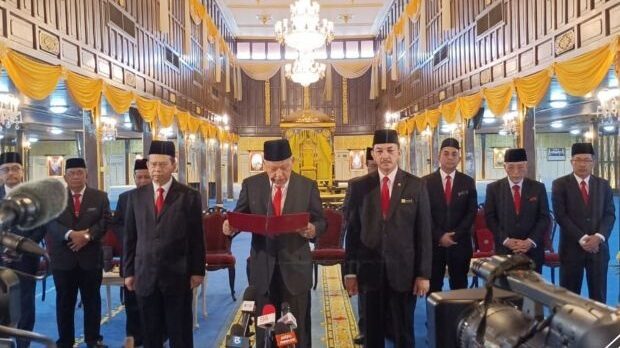 Ahmad said the proclamation was made in accordance with Clause (1) Article 43 of the Kelantan Constitution (Part Two).