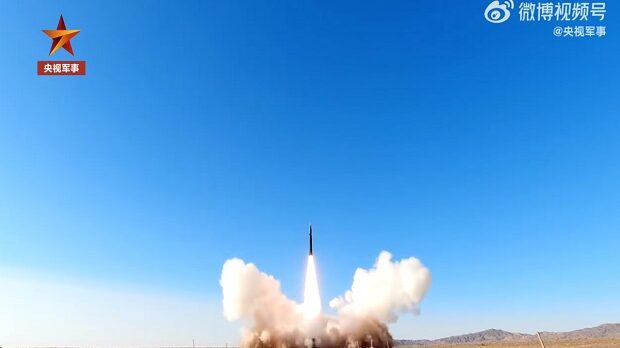 KAOHSIUNG CITY, Taiwan – China could invade Taiwan. Its military dwarfs the island nation’s armed forces, but any invasion would likely be more akin to the brutal Allied WWII landings on Normandy than the swift victory of Operation Desert Storm in the first Gulf War in 1991.

Roughly 100 miles from China and around the size of Maryland, not only is the island of Taiwan surrounded by a protective watery moat, but it is also an island with geographic features that make it an extremely poor candidate for an invasion – no matter how powerful that invading force might be.

Observers note that that in 1944, the U.S. military scrapped Operation Causeway, a plan to invade Taiwan (then a Japanese colony called Formosa) because it was deemed too costly. U.S. military planners concluded that invading and holding Formosa would require a total American assault force of half a million men. The Pentagon tallied up the number of U.S. casualties expected from an invasion and subsequent mountain, jungle and urban fighting and that number was staggering being – as many as 150,000.

Taiwan has been preparing to be invaded since the 1950s, and as such has a solid intelligence apparatus, troops trained for the single mission of repelling Chinese forces, plenty of powerful modern military hardware and formidable defensives in place along every possible landing area. Due to the hilly terrain, the troops of the People’s Liberation Army (PLA) would face pulverizing firepower raining down on them from heavily fortified defensive positions. 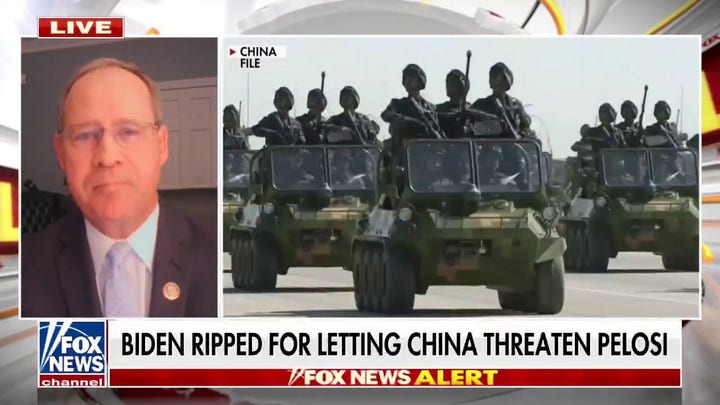 Observers believe it is unlikely that China would just bomb Taiwan into submission; however, while cruise missile attacks on Taiwanese military targets are a real concern, it is believed that Beijing would very much prefer to keep Taiwan’s infrastructure – especially anything connected to the semiconductor industry – relatively unscathed.

Semiconductors are vital parts of everything from weapons systems to automobiles and Taiwan is the planet’s biggest manufacturer. Market intelligence firm TrendForce reports that “Taiwan dominates the world’s semiconductor manufacturing industry – controlling 48% of the foundry market and 61% of the world’s capacity to build at 16nm (nanometer) or better.”

Additionally – while useful as a scare tactic – China’s military leaders are aware that indiscriminate bombings would inevitably kill civilians. Such killings could easily turn generations of Taiwanese into mortal enemies rather than people who might – even very reluctantly – come to accept a return to the “embrace of the Motherland.” Plus, Taiwan has missiles, too – some of which Taipei says can hit Beijing.

Kitsch Liao, a military and cyber affairs consultant with Taipei-based Doublethink Lab who has also looked into China’s invasion scenarios, told Fox News Digital that aside from terrain and the fact that there is only a relatively short window when the Taiwan Strait is calm enough for a reasonably safe crossing by a navy, people often overlook simple logistics. “Typically, any military unit carries no more than three days’ worth of supplies with them,” Liao says, “which means they either have to be resupplied, or scrounge whatever they can from the field. 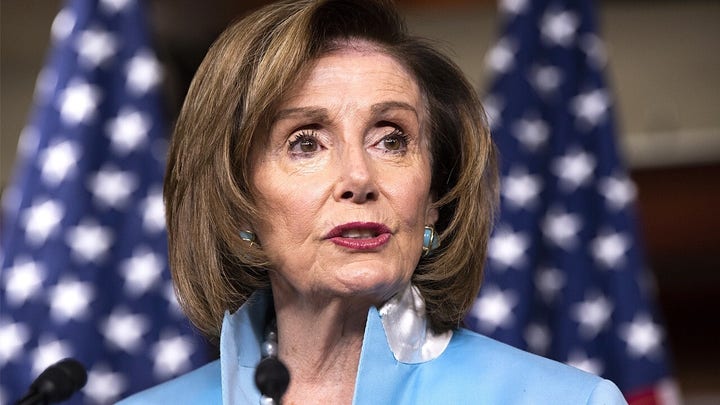 Liao notes that ammunition is heavy, bulky, and used up quickly. The PLA cannot – except on an ad hoc basis – use ammunition captured from Taiwan. “This means they’ll have to bring over an enormous amount of equipment,” says Liao.

“A successful landing would be a Pyrrhic victory for China. Far from completing their missions, the amphibious landing ships would potentially be required to go back and forth the Taiwan Strait (becoming extremely vulnerable and lucrative targets) in order to provide onshore forces with supplies,” Liao said.

Just because invading Taiwan would be a painfully bad idea does not mean China will not attempt it, but the realities of an invasion, some observers believe, meant it’s more likely a last, rather than first option.

Many military experts and China watchers agree that “strangulation” scenarios such a quarantine blockade, would be much more effective than consigning possibly hundreds of thousands of Chinese soldiers to death, and thereafter committing perhaps a million troops to pacify Taiwan.

“Xi Jinping could be suffering from a god complex that blinds him to the terrible risks associated with an invasion of Taiwan. A rational strategic leader would choose another course of action, such as a long campaign of coercion to isolate and blockade Taiwan,” noted Taiwan expert Ian Easton.

When asked whether House Speaker Nancy Pelosi should visit the island nation, Easton told Fox News Digital that the U.S. should not be intimidated by Beijing’s threats. “It is vital American leaders visit Taipei and signal that the U.S. stands in solidarity with democracies in peril,” he said.

“Foregoing visits in the face of coercion would play right into the Chinese Communist Party’s hands.”

Easton is the senior director and research fellow at the Virginia-based Project 2049 Institute and wrote a book called “The Chinese Invasion Threat.”

His book details examples of literal and figurative minefields the People’s Liberation army, navy, and air force could find themselves enmeshed in should they attempt to liberate Taiwan. Easton and others further note that, of course, there would be no possibility of surprise; preparations for an invasion are impossible to hide.

Islands are often associated with coastlines of sandy beaches, but Taiwan has surprisingly few. Additionally, about 75% of the island is mountainous, with more than 200 of Taiwan’s peaks reaching well over 9,000 feet, according to National Geographic magazine.

Easton lists 14 beaches in Taiwan that could be invasion options but writes, “Unfortunately for Chinese generals …Taiwan’s 770-mile-long coastline is remarkably unsuited for amphibious operations.”

Another challenge is the Taiwan-controlled islands of Matsu – and especially – Kinmen (formerly known as Quemoy), both located just off the coast of China. These mini fortresses would not be easy to take out, but they would need to be captured before any attack on the Taiwan mainland.

Pelosi’s trip to the region began Sunday. She will lead a delegation to Singapore, Malaysia, South Korea and Japan – but Taiwan was not on her publicly-announced schedule.