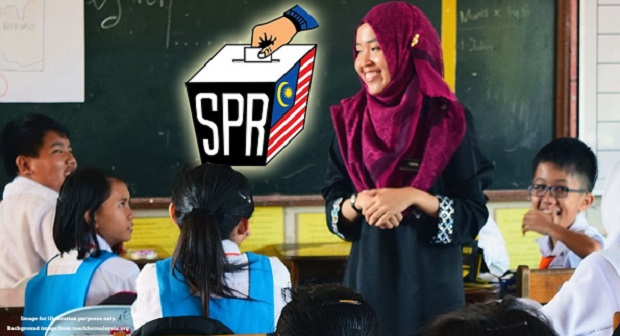 Chow said the Pakatan Harapan (PH) state government would have to reassess its earlier position of not having the state elections together with parliamentary elections, depending on the date of the general election.

“We will have to reassess our earlier position, depending on how soon or how late the general election will be called for. If the election is due towards the end of the year, I think … with so few months left, most probably it (state elections) will be held concurrently,” he told reporters. Chow, who is the Penang DAP chairman, said the party’s earlier stance of not holding concurrent state elections was made many months ago.

He said DAP is confident of retaining power in Penang.