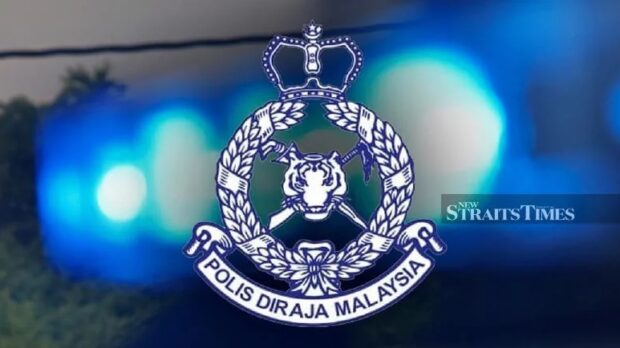 PETALING JAYA: Police say a man who made the azan – the Islamic call to prayer – at a Chinese temple in Bukit Mertajam, Penang, is mentally-unwell.

Seberang Perai Tengah district police chief Tan Cheng San said they received a report on a video uploaded on a Facebook page at about 2.30pm yesterday that had gone viral.

“The incident is suspected to have occurred between July 26 and 27 at the premises of the Bukit Mertajam Yulan Association in conjunction with the Hungry Ghost Festival.

“Statements from witnesses confirm that the suspect has mental health issues. This is the second incident involving the suspect, with the first taking place in 2017,” he said in a statement. 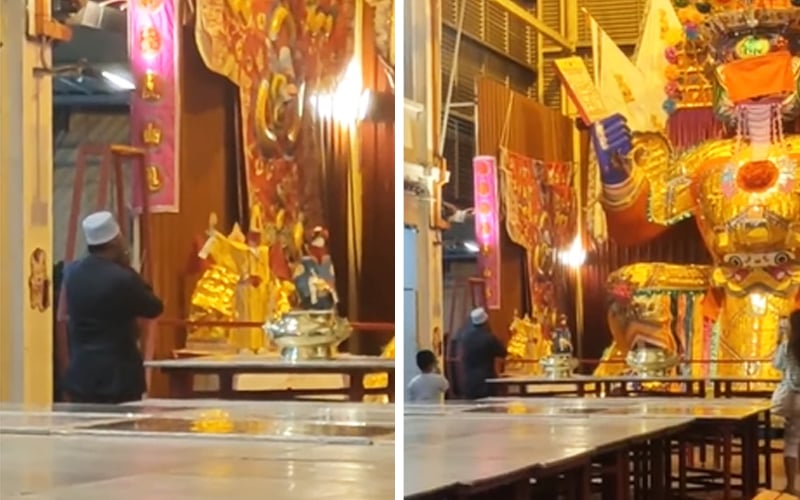 A screen grab from the video showing the man at the Chinese temple in Bukit Mertajam, Penang.

Tan said the suspect, in his 40s, stayed at Jalan Kilang Ubi in Bukit Mertajam.

He urged members of the community against sharing incidents or action that could offend racial and religious sensitivities on social media.