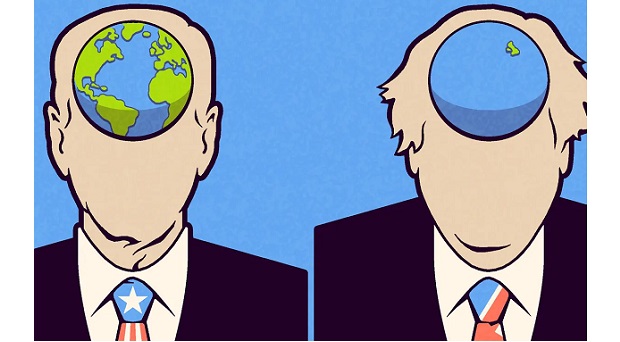 Russian President Vladimir Putin has condemned NATO’s “imperial ambitions”, accusing the military alliance of seeking to assert its “supremacy” through the Ukraine conflict.

The Russian leader also said on Wednesday that he would respond in kind if NATO deployed troops and infrastructure in Finland and Sweden after the two Nordic countries join the military alliance.

Putin made his comment a day after NATO member Turkey lifted its veto over the bid by Finland and Sweden to join the alliance when the three nations agreed to protect each other’s security.

Helsinki and Stockholm joining NATO marks one of the biggest shifts in European security in decades.

“With Sweden and Finland, we don’t have the problems that we have with Ukraine. They want to join NATO, go ahead,” Putin told Russian state television after talks with regional leaders in the central Asian ex-Soviet state of Turkmenistan.

“But they must understand there was no threat before, while now, if military contingents and infrastructure are deployed there, we will have to respond in kind and create the same threats for the territories from which threats towards us are created,” he said.

Moscow’s relations with Helsinki and Stockholm would inevitably sour over their NATO membership, he added.

“Everything was fine between us, but now there might be some tensions, there certainly will,” Putin said.

“It’s inevitable if there is a threat to us.”

Putin also denied that Moscow’s forces were responsible for a missile raid on a crowded shopping centre in the Ukrainian town of Kremenchuk earlier this week, in which at least 18 people were killed and many remain missing in the rubble.

“Our army does not attack any civilian infrastructure sites. We have every capability of knowing what is situated where,” Putin told a news conference in the Turkmenistan capital of Ashgabat.

“I am convinced that this time, everything was done in this exact manner,” Putin said.

Putin made his comment as NATO on Wednesday branded Russia the biggest “direct threat” to Western security after its invasion of Ukraine. The military alliance also agreed on plans to modernise Kyiv’s beleaguered armed forces, saying it stood fully behind Ukrainians’ “heroic defence of their country”.

“President Putin’s war against Ukraine has shattered peace in Europe and has created the biggest security crisis in Europe since the Second World War,” NATO Secretary General Jens Stoltenberg told a news conference.

“NATO has responded with strength and unity,” he said.

US President Joe Biden announced more land, sea and air force deployments across Europe, including a permanent army headquarters with accompanying battalion in Poland – the first full-time US deployment on NATO’s eastern fringes.

Top US intelligence official Avril Haines said on Wednesday the most likely near-term scenario for the war is a grinding conflict in which Moscow makes only incremental gains but no breakthrough on its goal of taking most of Ukraine. SOURCE: NEWS AGENCIES – ALJAZEERA

“If Putin Were A Woman, He Wouldn’t Have Embarked On War”: Boris Johnson

Berlin: Russian President Vladimir Putin would not have started the war in Ukraine if he was a woman, according to British Prime Minister Boris Johnson.”If Putin was a woman, which he obviously isn’t, but if he were, I really don’t think he would’ve embarked on a crazy, macho war of invasion and violence in the way that he has,” Johnson told German broadcaster ZDF on Tuesday evening.

Putin’s invasion of Ukraine is “a perfect example of toxic masculinity”, he said, calling for better education for girls around the world and for “more women in positions of power”.

Kremlin spokesman Dmitry Peskov responded to Johnson’s comments by telling state news agency RIA Novosti that “good old (psychoanalyst Sigmund) Freud would have loved having in his lifetime such a subject for his research”.

“What have the 7 been doing together?”, she wrote on messaging app Telegram, referring to a recent gathering of the Group of Seven leaders in Germany.

During the ZDF interview, the British prime minister also acknowledged that “of course people want the war to end”, but for the moment “there’s no deal available. Putin isn’t making an offer of peace”.

Western allies must support Ukraine to enable it to be in the best possible strategic position in the event that peace negotiations with Moscow do become possible, he added. AFP 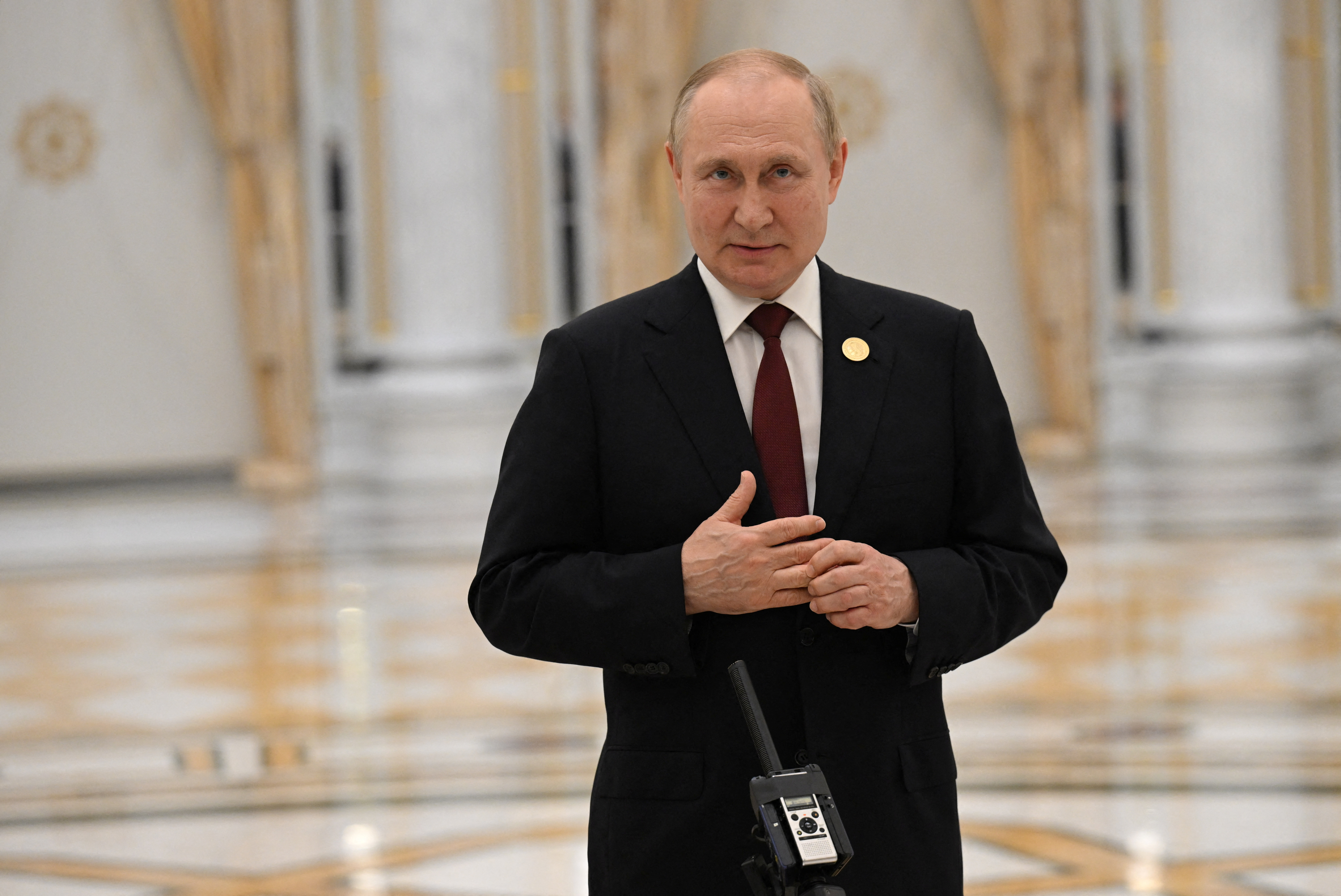 LONDON (Reuters) – Russian President Vladimir Putin on Thursday rejected British Prime Minister Boris Johnson’s charge that if he were a woman he would not have invaded Ukraine.

Speaking at a news conference in the early hours of Thursday during a visit to Turkmenistan, Putin pointed to former British leader Margaret Thatcher’s decision to send troops into the Falklands as a rebuttal of Johnson’s theory.

Hitting back, Putin told reporters: “I just want to recall the events of recent history, when Margaret Thatcher decided to launch military operations against Argentina for the Falkland Islands. So, a woman took the decision to launch military action.

“Therefore it’s not an entirely accurate reference from the British Prime Minister to what is happening today.”

The Russian leader went on to criticise Britain’s move, 40 years ago, to respond militarily to Argentina’s attempt to seize the sparsely populated British-run islands in the South Atlantic.

“Where are the Falkland Islands and where is Britain?” Putin asked. “Thatcher’s actions were dictated by nothing less than imperial ambitions and (a desire to) confirm their imperial status.”

Moscow repeatedly rails against Western military interventions in the likes of the former Yugoslavia, Afghanistan and Iraq as examples of Western imperialism and hypocrisy.

But during his two-decade rule Putin himself has faced multiple charges of imperialism, wanting to forcefully expand Russia’s borders and influence across the former Soviet space, and has himself said he wished he could reverse the collapse of the Soviet Union.

Russia’s Feb. 24 invasion of Ukraine has destroyed numerous cities, killed thousands of civilians and forced millions from their homes across Ukraine.  REUTERS