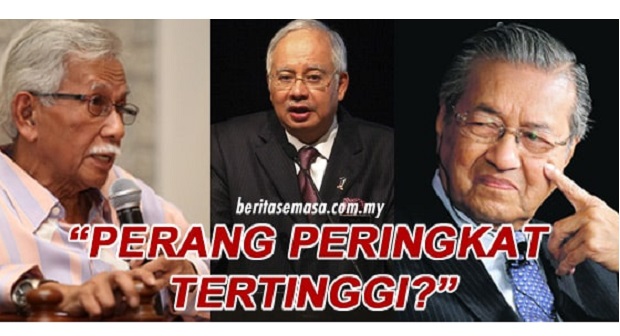 MKT UMNO Tidak Berpelir. Zahid, Ismail Sabri, Tok Mat, Najib Do Not Control UMNO. Yet UMNO Is Under Strong Control. By Whom? Who Controls UMNO?

The fact that Zahid Hamidi has no influence or control over UMNO is evidence enough that Zahid was made the party president (after Najib resigned in 2018) just to be a lame duck president.

Like Tajuddin Abdul Rahman said more than 130 Ketua Bahagian UMNO do not even support Zahid Hamidi as UMNO president.

Since Najib was kicked out there is a script of some sort for UMNO. Who writes this script? The same people who control UMNO now. Yes there is a Deep State.

First here is the news from Berita Harian that should be read very carefully. On the 25th June (or 24th) the following happened: 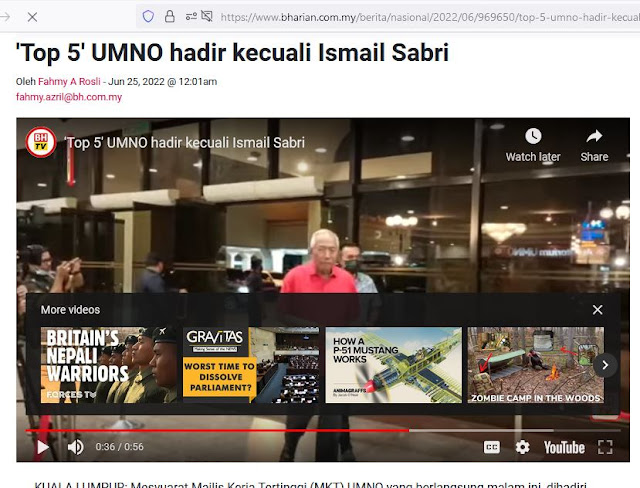 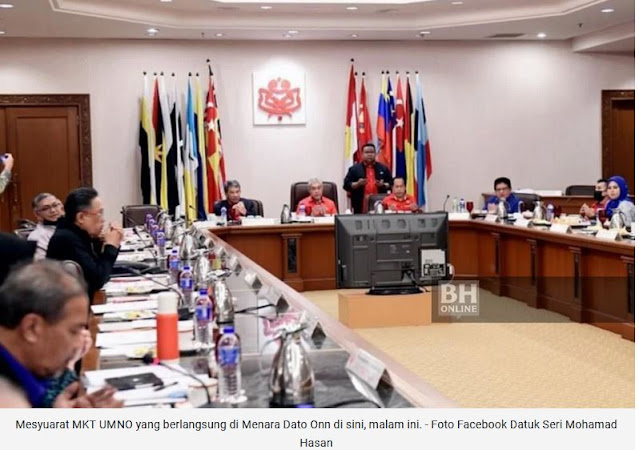 Zahid who is desperate over his increasingly hopeless Court case is panicking. He believes that if a General Election is called now, somehow magically his fortunes will change. Err… I dont think so. 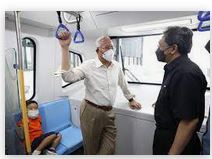 Tajuddin Abdul Rahman was sacked by Zahid Hamidi for insubordination of sorts. But who cares about Tajuddin? No one in UMNO is going to miss Tajuddin. That is why the Deep State that controls UMNO did not try to help Tajuddin.  So Zahid still feels like he has some power in UMNO.

But why didnt Zahid take any action against Ismail Sabri for not attending the MKT meeting? And for denying Zahid’s ‘command’ that the General Election be held as soon as possible.

The answer is simple : Zahid is a lameduck. No one cares about what Zahid says, even as party president. Zahid has no power in UMNO.

Tuan-Tuan when will the General Elections be held? My view is the 15th General Elections will be held AFTER the train has stopped at Sungei Buloh station. To me that is so clear. Two passengers have to get off that train.

There is indeed great opportunity here. If only the DAP and UMNO can talk.

So who controls UMNO? The two Tuns. Muhyiddin plays a supporting role. UMNO is 76 years old, has over three million members and has assets worth over tens of billions of Ringgits. If you think the Deep State is just going to let all that be controlled by some Gorogoro fellow you are really out of touch.
-http://syedsoutsidethebox.blogspot.com/
.