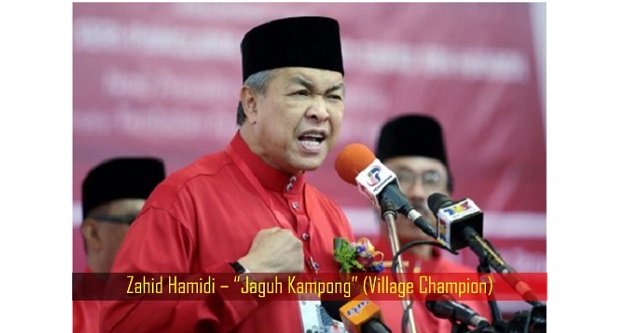 Will Umno members toe the line after Tajuddin’s removal?

GEORGE TOWN: Two analysts are at odds on whether Tajuddin Abdul Rahman’s removal from the Umno Supreme Council will see other members toe the line.

Anantha told FMT he saw the Pasir Salak MP’s removal as a warning shot, that those failing to adhere to council’s decisions would be in trouble.

The Umno grassroots desired such obedience, he said. “They want a unified party, not a factionalised one.”

He also said the grassroots would appreciate a strong leader in the party and that Tajuddin’s removal would strengthen Ahmad Zahid Hamidi’s position as president.

Azeem said it would be impossible to expect everyone to toe the line as there would be members who would continue to speak up.

“There are already dissenting voices within the party, which will create factionalised politics,” he said.

Tajuddin was removed from the Supreme Council last week. Zahid said he was dropped for being critical of the party. He did not elaborate.

He also said all decisions finalised by the party’s leadership must be complied with although Supreme Council members were allowed to differ in their opinions.